Apple is expected to price the latest iPhone above Rs 50,000 for India and will for the first time sell it in open market and not with any operator.

Apple is planning to launch its iPhone 5 on 2nd November in India. And for the first time, Apple will be selling its handset in the open market also and might not tie-up with any operator, though operators might offer special plans for the latest Apple phone. Infact, multiple sources have confirmed the launch date to The Mobile Indian.

Earlier also, a spokesperson of Apple told The Mobile Indian, “Apple has appointed Ingram Micro as a retailer for large format retailers and Redington, for distributing through regional channels, for our iPhone business.” However, he did not elaborate on plans of iPhone 5. 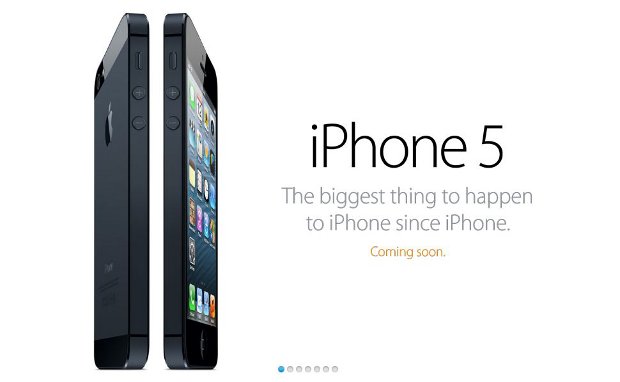 The new pricing of iPhone 4S suggests that the iPhone 5 will be priced above 50,000.

Apple had announced the new lighter, thinner and faster iPhone 5 smartphone last month. The new iPhone 5 has a 4 inch Retina IPS display that supports 1136 x 640 pixel resolution natively. Under the 7.6 mm thin body, it has a new Apple A6 mobile processor with triple core graphics. The phone sports a totally new design with a brushed aluminium back panel that has glass strips on the top and bottom.