Apple iOS 11 Public Beta Released: Here’s how to install it 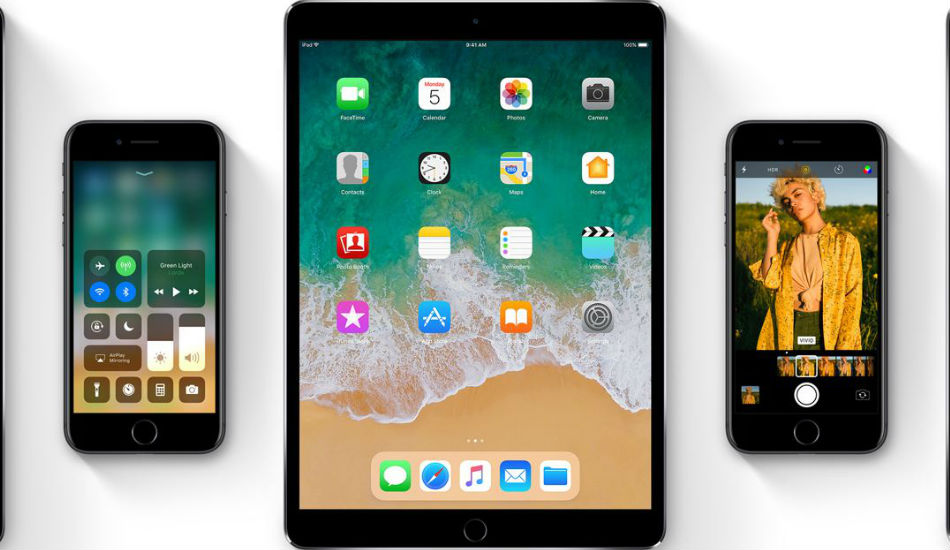 If you are curious to use the latest OS before everyone else, here is the step-by-step guide to installing the latest public beta release on your iPhone, iPad and iPod Touch.

Apple has announced the first public beta of iOS 11, which unveiled earlier this month, is now available to download for everyone. Though the brand will release the official update this fall, the latest public beta provides with an opportunity to use the latest OS before others.
The company have already released the second developer preview of the iOS 11, so one can expect the first public beta to be more or less similar to the developer preview. So, if you are curious to use the latest OS before everyone else, here is the step-by-step guide to installing the latest public beta release on your iPhone, iPad and iPod Touch.
A word of Caution!
Before going for the public beta, you need to know some crucial points. Firstly, this is not a final release, hence it will not be a stable one and users might encounter app crashes. There is also a risk of bricking your device and corrupting your data altogether as well. So, it is advisable to not install the update on your primary iPhone, iPad and iPod Touch.
Also, before opting for the update, you should backup all your data by going to the Settings app on your iPhone or iPad. Alternatively, one can manually backup the data through iTunes from your computer. Once you are done with it. Follow this steps to install the latest Public Beta
Step 1: You need to first sign-up for the public beta by going to the beta.apple.com website. After you are signed in, open the web page on your compatible iPhone, iPad or iPod Touch through Safari browser and download the beta profile.
Step 2: After the beta is downloaded, tap on ‘install’ button and accept the terms and conditions. Install it.
Step 3: Once the beta is installed on your phone, restart it and go to Settings>General>Software Update. You find the update of about 2GB in size. Download it using a reliable internet connection. Once the download is complete, the latest iOS will be installed on your device automatically.