Apple in talks with Facebook for Home functionality on devices

Facebook home user interface for Apple devices, is what is in store for the iOS based device owners.

Apple is in talks with social networking major Facebook to bring the ‘Facebook Home’ user interface for its devices, according to the Telegraph.

“Apple is discussing allowing Facebook Home or something like it on iOS. The talks are in progress and nothing has been finalised,” the Telegraph said quoting Adam Mosseri, Facebook’s director of product.

Facebook Home user interface, which was launched a couple of days back, is now available for Android devices in India as well as several other counties. However the product is said to have received a lukewarm response from users who are complaining about several of its features and drawbacks. 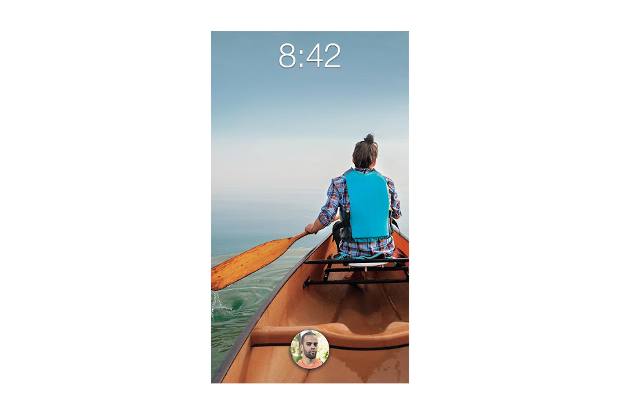 Apple iOS is not an open source operating system and it follows strict inter-operability norms for any application to work on its devices. Whether Facebook will be able to provide a similar experience for iOS based devices and will apple allow them to do so is the bigger question.