Apple, Google contract tracing feature is here but will it work in India? 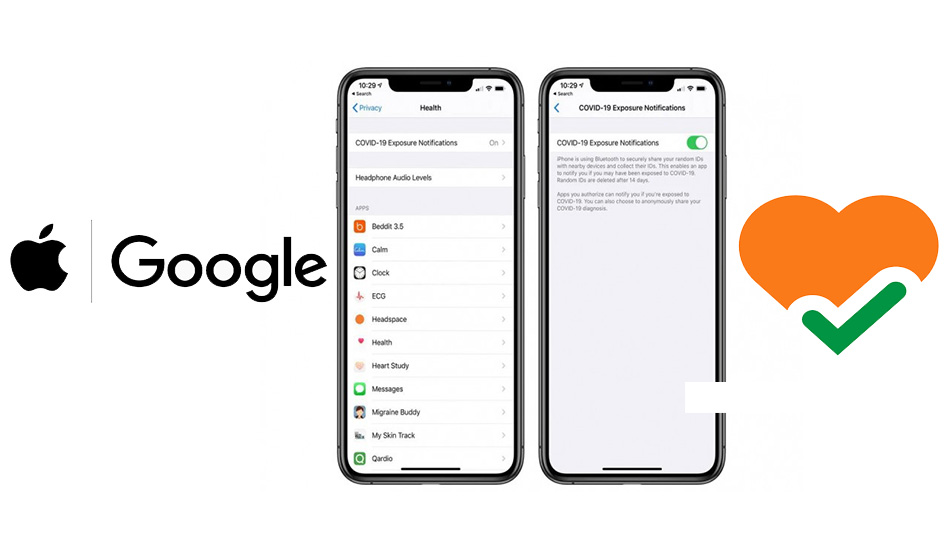 The technology giants have been working on the feature over the last month.

The first iteration of COVID tracing from Apple and Google is now available to iPhone users via the iOS 13.5 update this week. This feature is now being called as exposure technology. The revision happened a few weeks back after both the companies were made aware of the privacy issues that might strike government authorities, especially when the tech industry hasn’t covered itself in glory over all these years.

As we’ve seen through the beta, the stable version of iOS 13.5 offers alternative biometric support for people wearing masks (which will be quite a lot nowadays) and the first presence of theexposure alert feature that Apple has been working with Googleover the past few weeks. Millions of iPhone users in India will also be looking to try out the contact tracing feature released by Apple. But that’s unlikely to happen since the country’s government has already signed up over 100 million users for its Aarogya Setu contact tracing app.

Apple and Google have mentioned that over 20 countries were keen to integrate their exposure notification feature into their ecosystem but India isn’t part of that list. This suggests the country will continue to use its indegenious mobile platform, which is now available to feature phone users as well as those with JioPhone. The contrasting nature of the respective platforms is probably the reason why Aarogya Setu will never adopt the technology offered by Apple. For starters, unlike the app, Apple statedthat use of location services will be banned for authorities who’re going to rely on its contact tracing feature. This goes against the ethos of Aaryogya Setu, which uses both Bluetooth and location access to work.

We had previously pointed outthe ability to restrict the collection of location data will please privacy advocates, but here in India, these features are unlikely to be welcomed by the government. Add to that, Apple had highlighted that,” use of the API will be restricted to one app per country to promote high user adoption and avoid fragmentation.”

In this case, the Indian government will claim that since it has over 100 million users (and counting) on Aarogya Setu, it wouldn’t want to involve another platform to start doing contact tracing, albeit with much better privacy controls in place.