Apple event might be scheduled for March 8, new hardware expected

Apple seems to be planning to hold an event on March 8 where it is expected to unveil new iPhone SE and an iPad Air. 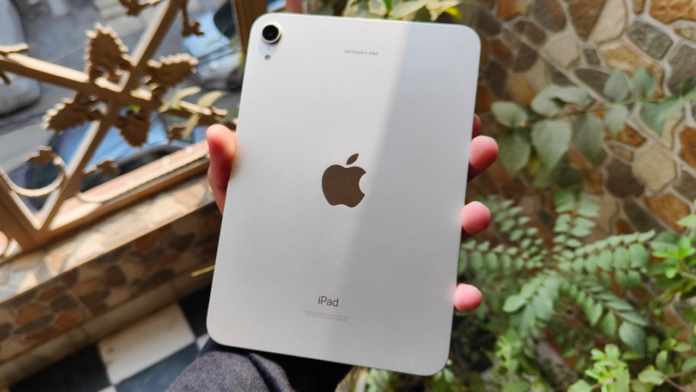 Apple holds an event every year in March and this year, it seems to be no different than previous ones. Rumours abound have stated the exact date as to when Apple might hold this year’s event. Moreover, we now also have an idea of what Apple might be planning to launch at that event.

As per a new Bloomberg report, Apple is targeting a date on or near March 8 for the event where it plans unveil a new low-cost iPhone and an updated iPad, people with knowledge of the matter shared it with Bloomberg.

Further, the announcement will mark Apple’s first major event since its October event where it launched the new MacBook Pro. Like the company’s other recent launches, this one is also expected to be an online presentation rather than in-person. “Given that the planned timing is still more than a month away, the company’s plans may change in the face of production delays or other changes”, the Bloomberg report stated.

Adding to this report, there’s another one from Macotakara, who is a Japanese tech platform with connections to Asian technology supply chain manufacturers. It states that according to its reliable Chinese sources, the designs of the iPhone SE 3 and iPad Air 5 have also been finalised and both devices have now gone into mass production in the region.

Moreover, it also gave us details about the devices where it mentions that the iPhone SE 3 is said to sport the same compact housing as its predecessor with the glass and aluminium chassis, corroborating to a recent leak. It also confirmed that the iPhone SE 3 will not have support for MagSafe charging and will only support the conventional Qi Wireless Charging. Furthermore, it should now have 5G support and a faster A15 Bionic chip under the hood.

As for the new iPad, it will be the iPad Air 5, a.k.a the successor to the iPad Air 4 that was launched in late 2020. This one is also supposed to come with 5G support, a 10.9-inch screen and again, a faster chip inside, likely the A15 Bionic.

On the software side of things, Apple is said to be working towards releasing iOS 15.4 in March itself. For those unaware, the public beta for iOS 15.4 is already live and comes with Universal Control feature which Apple unveiled last year during its Spring event. The update also allows iPhones to unlock even if the user has a mask on.