iPhone SE 3: What you should know about the upcoming mid-range iPhone

New leaks have emerged for the iPhone SE 3 that state it could come as soon as this year. Moreover, it may have Face ID. 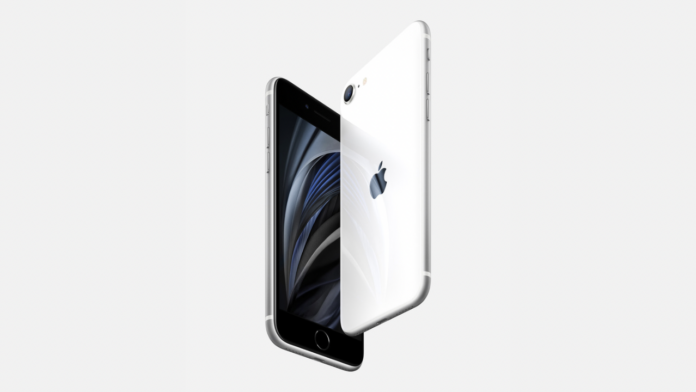 Apple is a trillion-dollar company and is known to offer smartphones in the premium segment since its inception. The company has been consistent in its pricing strategy. However, it seems like Apple is looking to offer an iPhone for the users in the mid-range segment as well, and it could be none other than the iPhone SE 3 model.

iPhone SE models have been sticking to a compact form factor since Apple introduced it to the world. it seems like Apple will do the same this year as well, but with a slight change. This time, Apple has omitted the Touch ID and has replaced it with Face ID, which it has been using since a few years in its other iPhone series models. On the back and on the sides, the design elements remain identical to previous generations of the iPhone SE.

As per the latest leak, the new iPhone SE model has been imported in India under model numbers A2595, A2783, and A2784 for testing purposes. It is said to be priced at around $300 (approx Rs 23,000). Moreover, the sources for the publication haven’t revealed the exact moniker for the device, however, it says that we can safely assume it to be called as the iPhone SE 3.

For specs, it may come with a 4.7-inch display, thick bezels, and a Touch ID sensor. However, there are other reports that claim it might look similar to the iPhone XR with a notch and that it will measure 138.4 x 67.3 x 7.3mm. The smartphone is said to arrive with either the A14 Bionic or the newer A15 Bionic chipset and reportedly also has 5G network connectivity. There should be a single rear camera and most probably 3 GB of RAM.

As for the launch, iPhone SE 3 could launch as soon as April of this year. On the contrary, previous leaks have stated that Apple has delayed the SE 3 to next year, and will likely release the iPhone SE Plus in the coming months.

As a bonus, Apple could also unveil a new iPad Air, and a budget iPad model in India this spring. There’s no information as to what these devices will bring to the table. But, the devices carrying model numbers A2588 and A2589 are believed to be variants of the new iPad Air refresh dubbed the iPad Air 5. These could be WiFi-only and WiFi+Cellular models. They carry a price tag of $500-$700 (approx Rs 37,500 to Rs 52,300). The budget iPad on the other hand carries model numbers A2757 and A2589 is priced at roughly $300.