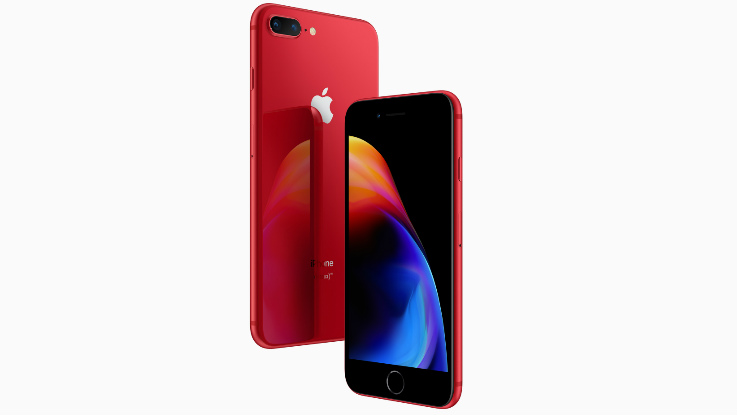 Apple iPhone SE (2020) is basically the iPhone 8 but includes the latest A13 chipset and better camera software.

Apple has now discontinued the iPhone 8 and iPhone 8 Plus in India and several other countries. This comes after Apple announcing the new iPhone SE.

Apple iPhone 8 and 8 Plus are now not listed on the company’s official website, however both are still listed on both Amazon and Flipkart, starting at Rs 38,999 and Rs 56,900, respectively. The iPhone 8 and iPhone 8 Plus were launched along with the flagship phone iPhone X back in 2017.

Apple iPhone SE (2020) is basically the iPhone 8 but includes the latest A13 chipset and better camera software. The iPhone SE 2020 replaces the 2016 model and has been introduced as a successor to the iPhone 8. As of now, there is no Plus-sized version of the new iPhone SE. So there is no replacement for the iPhone 8 Plus yet.

The iPhone SE uses Haptic Touch for Quick Actions and there is Touch ID fingerprint sensor below the display. There’s no Face ID on the smartphone. Under the hood, there is hexa-core A13 Bionic 64-bit processor which also powers the latest iPhone 11 series. The phone is equipped with a single 12-megapixel camera sensor with f/1.8 aperture and LED True Tone flash with Slow Sync. The sensor also has Optical Image Stabilisation (OIS) support and it is capable of shooting 4K videos at 24 fps, 30 fps and 60 fps. For the front, there is a 7-megapixel selfie sensor with 1080p HD video recording.