Apple, which had recently announced its iPhone 5c and iPhone 5s, seems to have discontinued the iPhone 4 model in India. The smartphone is no longer visible on Apple’s website. Further as a confirmation of the same, Apple has silently cut the price of the iPhone 4. 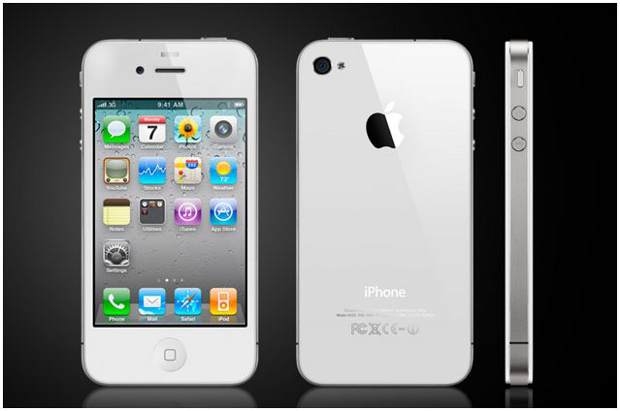 This would be a logical move as Apple has recently been rumoured to be discontinuing even the iPhone 5. Earlier this year, Apple has even started a buy back offer to clear out the stocks of its iPhone 4 model.