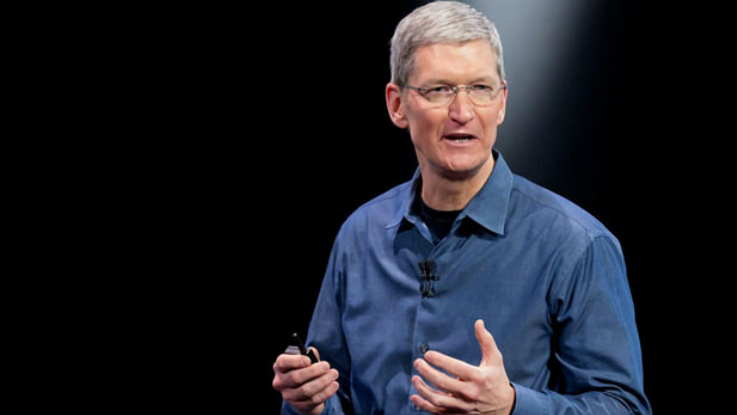 After facing lawsuits and consumer outrage over intentionally slowing down older iPhones, Apple has finally apologised over its handling of the degraded battery issue. The Cupertino-based giant is now offering cheaper battery replacements as well.

“We’ve been hearing feedback from our customers about the way we handle performance for iPhones with older batteries and how we have communicated that process. We know that some of you feel Apple has let you down. We apologize,” Apple said in a statement.

The company further asserted that they will “never do anything to intentionally shorten the life of any Apple products, or degrade the user experience to drive customer upgrades”. The brand says that with iOS 10.2.1, we brought software update that improves power management during peak workloads to avoid unexpected shutdowns on iPhone 6, iPhone 6 Plus, iPhone 6s, iPhone 6s Plus, and iPhone SE. That’s why in some cases users may experience longer launch times for apps and other reductions in performance.

Apple has also announced that it is reducing the price of an out-of-warranty iPhone battery replacement by $50 — from $79 to $29 — for anyone with an iPhone 6 or later whose battery needs to be replaced, starting in late January and it will be available worldwide through December 2018. Further, the company will issue an iOS software update with new features that give users more visibility into the health of iPhone’s battery, so can see if battery problem is affecting the performance of the device.

The statement came after customers around the globe starting suing Apple for an intentional slowdown of older iPhones. The lawsuit was filed in Israel, Brooklyn, California, Chicago and more places. The issue first came to light when a Reddit user first complained that his iPhone is getting slowed down. “My iPhone 6S has been very slow these past few weeks, and even after updating multiple times, it was still slow. Couldn’t figure out why, but just thought that iOS 11 was still awful to me,” the user, who goes by the name TechFire, wrote in a lengthy post.

Later Geekbench founder John Poole did his investigation in the issue. “It appears the problem is widespread, and will only get worse as phones (and their batteries) continue to age,” he said in the blog post.