Apple announces ‘One More Thing’ event on November 10: What to expect? 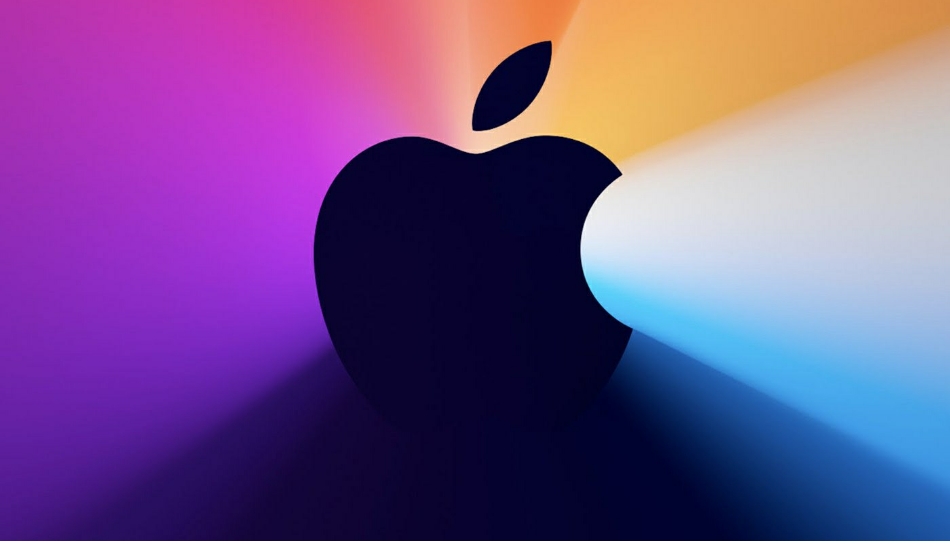 Apple has announced another event for 10th November in which it is expected to launch the new Macs with its own Silicon CPUs.

Apple has announced another new event scheduled for 10th November with the tagline ‘One More Thing’. The phrase has been particularly used by Steve Jobs often during the announcements. 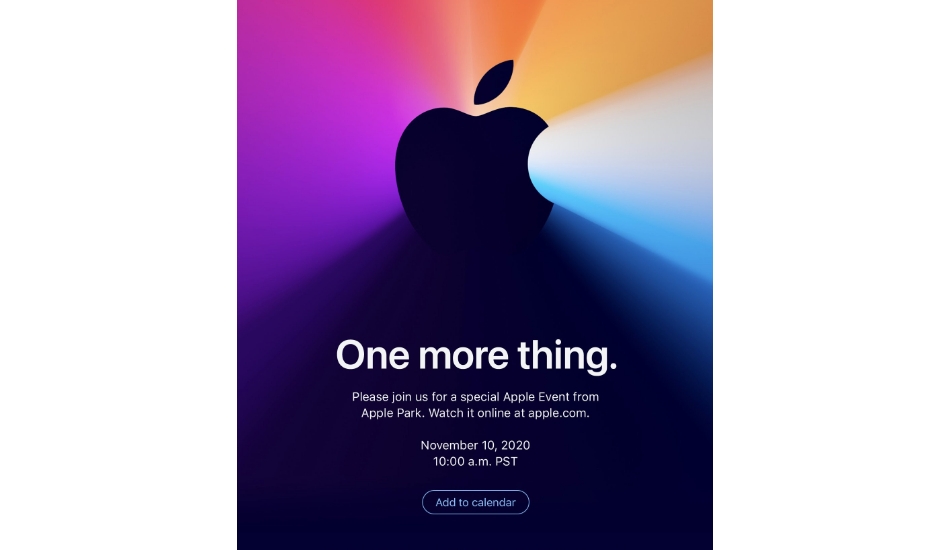 Apple is expected to reveal the new silicon CPU-based Macs during the event. The event will be mainly focusing on the new Macs. Apple made an announcement back in June during its annual WWDC event, that it will be shifting from Intel processors to its own silicon CPUs.

The change is for the purpose of achieving better performance with lower power consumption with the help of its own ARM chips. It was earlier conveyed that the new Macs will start shipping from late 2020, and now that seems to be happening.

Apple says that while the new Macs will provide better performance, doesn’t mean that the old intel-based Macs will be treated as outdated PCs. Those Macs will also be getting software updates and other support for a long time in the future.

Another new launch being speculated at the event is the launch of the new MacOS BigSur, the latest software for Macs which is in beta phase since months when it was announced back in WWDC.

AirTags, which are being expected from Apple since past 2 events might finally be arriving, but its not yet confirmed. AirPods Studio can also be launched by the californian giant at the November 10 event.