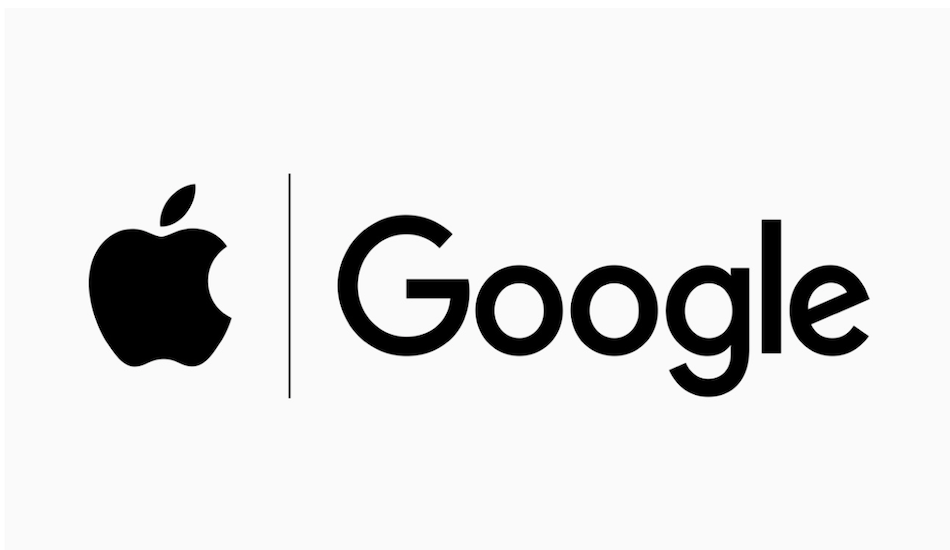 Arch-rivals Apple and Google have put aside their differences and have announced that together they are working towards a solution to mitigate the COVID-19 spread. Surprisingly, this is not the first time they have joined hands. They have previously collaborated on two projects. Continue reading to find out more.

The novel coronavirus has forced the world to scramble for ways to mitigate its spread. Governments around the globe are doing their part by enforcing nationwide lockdowns, conducting tests, testing vaccines etc. The Tech world is also doing its part by propagating various initiatives to help people get maximum assistance in these trying times.

Arch-rivals Apple and Google have put aside their differences and have announced that together, they are working on a comprehensive solution that includes application programming interfaces (APIs) and operating system-level technology to assist in enabling contact tracing. In May, both companies will release APIs that enable interoperability between Android and iOS devices using apps from public health authorities. These official apps will be available for users to download via their respective app stores. Then in the coming months, Apple and Google will work to enable a broader Bluetooth-based contact tracing platform by building this functionality into the underlying platforms.

All of this sounds very promising and these tech giants working together might just be the push we need. Surprisingly, this is not the first time they have joined hands. They have previously collaborated on two projects

One of these projects also included Amazon. Apple, Google and Amazon teamed up to develop an open-source smart home standard in 2019. The giants formed a group called Project Connected Home over IP which was joined by the Zigbee Alliance and its board of member. The whole point of this collaboration was to ensure that your smart home devices worked regardless of your mobile ecosystem. “customers can be confident that their device of choice will work in their home and that they will be able to set up and control it with their preferred system,” the companies wrote. The project will also place safety at its core and will work in tandem with security devices like fire alarms, door locks etc. The technology is set for a late 2020 launch.

The second project the tech giants undertook was actually in benefit for Apple. In 2018 Apple quietly disclosed that it’s using Google Cloud Platform to host Apple’s own iCloud cloud storage service. Apple stores some of its data such as stores user’s address books, calendars, photos, documents and other information on third party storage solutions like AWS, S3 and Google. The data is broken into chunks and encrypted.

It is good to see these tech giants putting away their differences and working towards a common goal the benefits us all.