Apple also had plans for Google Glass like device

Although the device was considered but it never was pushed for development, Apple really missed out on a big opportunity.

Apple, which had recently introduced fingerprint security clad iPhone 5S and is reportedly thinking of Galaxy Gear like smart watch, had planned long back for Google’s Smart Glass like device. This was revealed by Tony Fadell, who was senior vice president of Apple’s division from 2006 to 2008, in an interview given to Fast Company.

“The craziest thing we talked about was something like Google Glass. We said, what if we make visors, so it’s like you’re sitting in a theater? I built a bunch of those prototypes. But we had such success with the things we were already doing that we didn’t have time,” Fadell was quoted as saying. 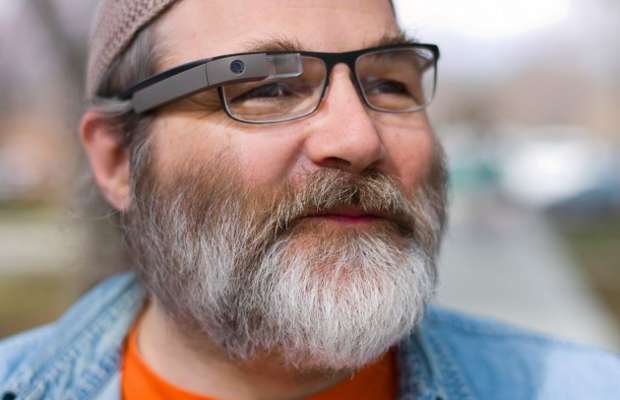 If Fadell is to believed, then Apple seems to had thought of a smart glass before Google even started working on its own Smart Glass. Now whether Apple has completely shelved the project or is working on the same is not clear as of now.

Google Glass, which is set to be made available for public in 2014, was made available to developers last year for a price of around Rs 80,000 or $1,500. Google Glass looks like normal goggles but it can do things like a smartphone like taking pictures and videos. Also, if you want to send an SMS, you just need to speak the words and the Google Glass will send an SMS on what you said.

Google Glass makes use of augmented reality providing users an alternate medium of staying informed. The apparatus includes a wearable head mounted display that shows up all the relevant information at the just right time. The developers are also looking at the possibility of creating a companion application for Android devices as well as for Apple iPhone devices to enable the functionalities of Google Glass on iPhones.