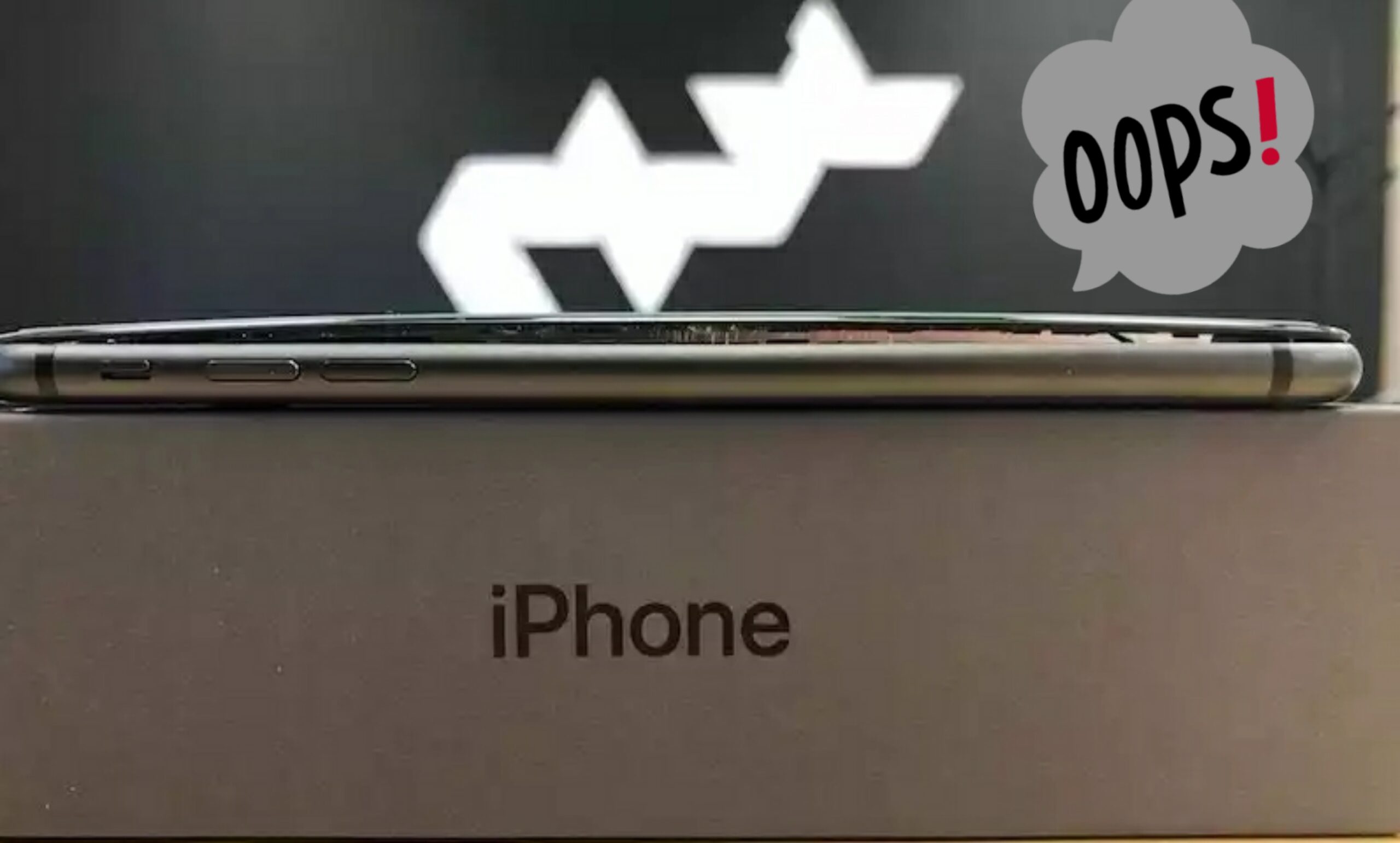 A bunch of cases earlier this week have signaled towards a possible defective battery in some of the iPhone 8 and 8 Plus units which abnormally swells up the device.

A bunch of users earlier this week have reported that Apple’s latest flagship i.e. iPhone 8 and 8 Plus are swelling up due to a faulty battery inside. Some of the users had to return the device the next day because the incident happened during the first charge itself. There hasn’t been any incident reported from India just yet, however, at least six cases from China, Hong Kong, Japan and Taiwan have reported similar incidents. Although six cases isn’t that big of a deal but considering what happened with the Galaxy Note 7 last year, this could be its next iteration.

Looking into the issue, an Apple spokesperson has reportedly confirmed MacRumors that the company is aware of the issue and is currently looking into it. However, we are still not sure what is actually causing the issue. One of the users has reported that he unboxed the device and left it plugged into the socket overnight until next morning when he saw his iPhone 8 Plus swelled up with screen popped out from the body. 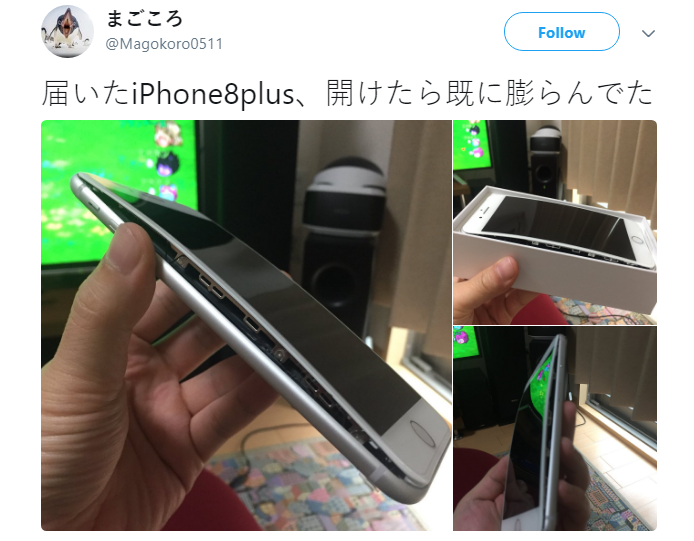 Interestingly, a bunch of manufacturing defects is rather normal for a new device especially when you consider the quantum of iPhone sales all over the world. However, it’s the Samsung Galaxy Note 7 episode after which such cases are automatically highlighted. Samsung waited too long before it actually recalled the Galaxy Note 7, hence, leading to a greater chaos than imagined. Moreover, post Galaxy Note 7 episode, a lot of OEMs started emphasizing more on the battery safety such as LG with their cooling pipe technology inside the G6 and V30.

One important thing to note here is that Apple iPhone X is yet to come out and if more of such incidents are seen popping from across the world, it wouldn’t the best time for Apple to release its best smartphone in the market. Nevertheless, Apple has had a reputation of turning the tables quicker than anyone else and we hope the company solves the issue. Apple iPhone 8 is currently selling at Rs 64,000 for the 64GB variant, however, you can grab it for around Rs 59,999 during the Flipkart and Amazon shopping sale. iPhone 8 Plus, on the other hand, starts at Rs 73,000 for the 64GB variant while the 256GB variant will cost you Rs 86,000. You can the Plus version for around Rs 70,000 for the 64GB variant from Amazon India.