Another feature of Samsung Galaxy S9 revealed. Here’s what it is

However, as we had reported earlier, the S9 and S9+ are unlikely to be released at the Consumer Electronic Show in January 2018.

With each passing day, more and more details about the Samsung Galaxy S9. This time a screenshot of Samsung’s Health app has revealed another crucial feature of the phone.

The screenshot has revealed that will have the fingerprint scanner on the back, below the camera.

It also reveals that the sensor and the flash will be on the right side of the camera.

However, as we had reported earlier, the S9 and S9+ are unlikely to be released at the Consumer Electronic Show in January 2018.

Other than that the phones are expected to arrive with Snapdragon 845 or Samsung’s recently unveiled Exynos 9810 chipset both of which are built on 10nm process. Also, both the S9 and S9+ will come with Android 8.0 Oreo out of the box.

Recently, the S9 was spotted on Geekbench with Android 8.0 OS and with model number of SM-G90F. In the listing, a 4 GB model and octa core processor was mentioned. 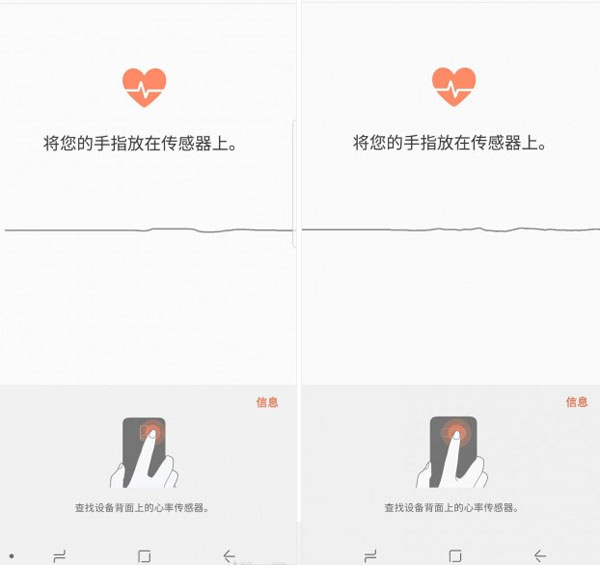 Earlie reports claim that the S9 will not have an underscreen finger print sensor. However, a QHD screen is almost guranteed.