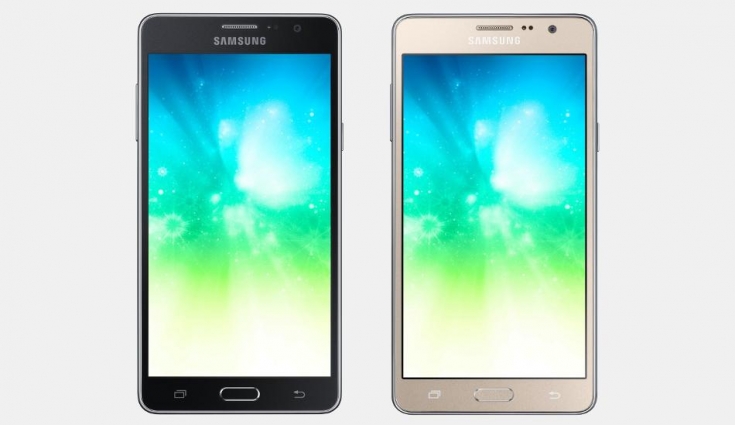 The update comes with a build number G550FYXXU1CQL6 and is around 1GB in size. It is being rolled out over-the-air, it may take some time before it comes to your device. One can also manually check for the update by going to Settings ->About Phone -> Software Update. For the update, your phone should be at least 50% charged and connected to a Wi-Fi network.

Android Nougat brings in a bunch of features including split-screen multitasking, more customisable quick settings, improved Google keyboard, enhanced notifications, and recent applications window. Further, the latest Android OS version also brings in ‘Double Tap’ on the Recent button to switch between the two most recent apps which come in very handy at times. For extended battery life, Android Nougat comes with ‘Doze on the go’ which will get activated even if your Nougat running device is in your pocket.