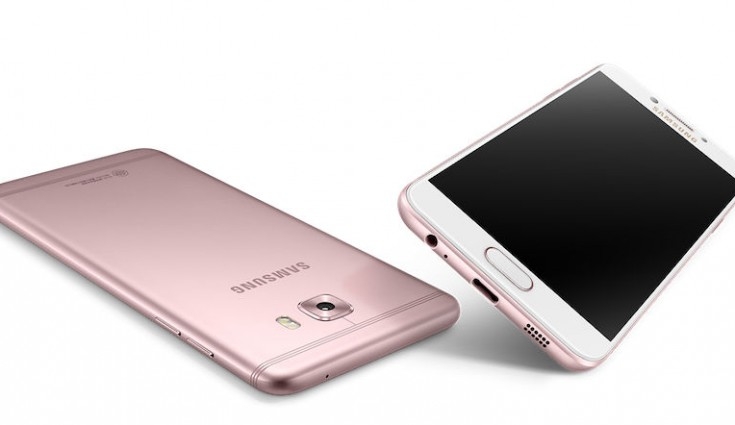 Samsung has started rolling out the Android Nougat update for its Samsung Galaxy C7 smartphone, as per a report. The Samsung Galaxy C7 Pro was launched last year in India with Android 6.0.1 Marshmallow out-of-the-box.

The update is 1526 MB in size and is being rolled out over-the-air, it may take some time before it comes to your device. One can also manually check for the update by going to Settings ->About Phone -> Software Update. For the update, your phone should be at least 50% charged and connected to a Wi-Fi network.

Android Nougat brings in a bunch of features including split-screen multitasking, more customisable quick settings, improved Google keyboard, enhanced notifications, and recent applications window. Further, the latest Android OS version also brings in ‘Double Tap’ on the Recent button to switch between the two most recent apps which come in very handy at times. For extended battery life, Android Nougat comes with ‘Doze on the go’ which will get activated even if your Nougat running device is in your pocket.

The Galaxy C7 Pro flaunts a 16-megapixel shooter on the back and a 16-megapixel camera at the front with f/1.9 aperture. Both the cameras can record full-HD videos at 30 frames per second. On the connectivity front, the device offers hybrid Dual SIM, 4G LTE, WiFi, Bluetooth 4.2, GPS, NFC and a USB Type C port. The handset measures 156.5 x 77.2 x 7.0 mm and weighs 172 grams. The smartphone also has acceleration sensor, a gyro sensor, a geomagnetic sensor, proximity sensor and RGB light sensor.