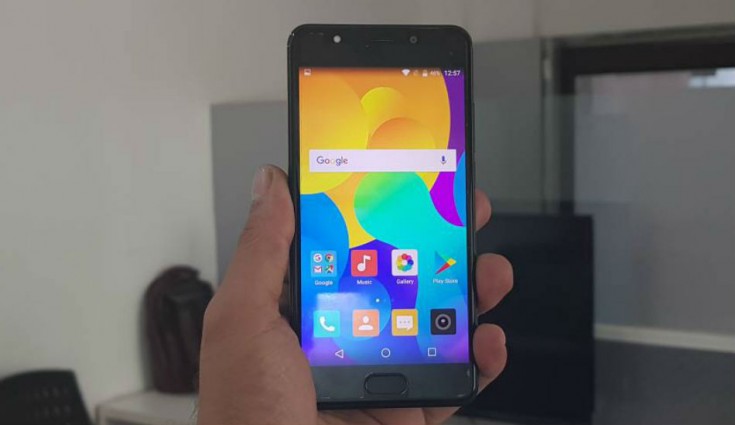 The Yureka Black was launched in India in June this year with Android 6.0.1 Marshmallow for Rs 8,999.

Yu has rolled out the Android 7.1.1 Nougat update for its Yureka Black smartphone. The Yu Yureka Black was launched in India in June this year with Android 6.0.1 Marshmallow for Rs 8,999. The smartphone comes in two different colour options- Chrome Black and Matte Black.

Do keep in mind that before you go for the downloading the update, check that battery of your smartphone. It should have at least 50% charge for the update. Since the update is being rolled out over-the-air, it may take some time before it comes to your device. One can also manually check for the update by going to Settings ->About Phone -> Software Update.

The Android 7.1.1 Nougat update brings many enhancements including multi-tasking features and Google Duo will come bundled with the latest update. Android 7.1.1 update brings a new feature called ‘app shortcuts’ through which the users can easily access their favourite apps from the by simply long pressing the app icon. Users can also send GIFs directly from their keyboard on supported apps such as Google Allo, Google Messenger and Hangouts. And lastly, the company has added new emojis that promote gender equality.

The smartphone comes features a metal unibody design along with a glossy back panel. The device is just 8.55mm and weighs 142 grams. The smartphone also features a gestures support which allows you to open apps, call someone or SMS through different gestures. The phone features a 5-inch Full HD display with a screen resolution of 1920 x 1080 pixels and 2.5D Corning Gorilla Glass 3 protection. The smartphone in powered by a Qualcomm Snapdragon 430 processor along with 4GB of RAM and 32GB of internal storage, which can be further expanded up to 128GB via micro SD card slot.

On the camera front, it sports a 13-megapixel rear camera with Sony IMX258 sensor, 5P lens and dual LED flash. For the front, there is an 8-megapixel shooter with front flash. The device now runs on Android 7.1.1 Nougat and is juiced up by a 3000mAh battery, which the company boast can last one full day. There is also fingerprint sensor at the front, which also acts as a home button. On the connectivity front, it supports 4G VoLTE, WiFi (802.11 b/g/n), Bluetooth, GPS/GLONASS, a micro USB port and Dual SIM support.