The update also brings in a host of interesting features including few app updates and support for nine Indian languages.

Gionee has announced the release of Android KitKat update for its Elife E3 smartphone. The Elife E3 was released in May last year with Android Jelly Bean operating system. You can read its review here.

“The update also brings in a host of interesting features. The Elife E3 will be revamped in terms of its user interface, applications and layout. With the new user interface design there will be enhanced features like an updated UC Browser with optimised user interface, added CamCard, updated TouchPal and more,” said Gionee in a press release. 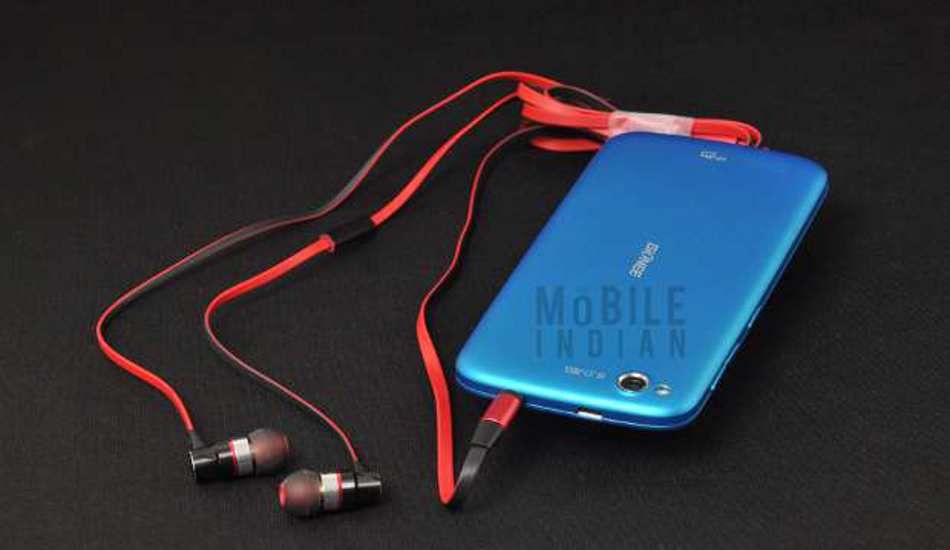 The update brings CamCard application with which users can conveniently save the contents on business cards into the phone by scanning the card. Also, you will get the TouchPal input method for faster and more efficient typing experience.