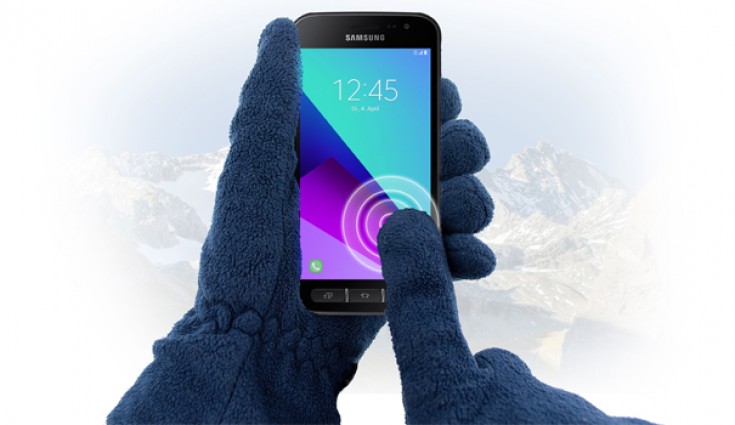 Samsung has rolled out the Android 8.1 Oreo update for its Samsung Galaxy Xcover 4 smartphone. The update is currently rolling in Asian countries like Thailand, Singapore and Malaysia.

SamMobile reports that the Galaxy Xcover 4 has directly received the Android 8.1 update and skipped Android 8.0. The phone was launched with Android 7.0 Nougat operating system last year.

The update comes with firmware number “G390YDXU2BRH7_G390YOLB2BRH7_MYM”. The update also brings August 2018 security patch and updates the Samsung Experience UX version to 9.5. The number of new features, however, will be fewer for the Xcover 4 as the Xcover 4 is a budget device.

If you own a Galaxy Xcover 4, for manual update, you can go Settings – About Phone – Software update to see if you have any update.

The Samsung Galaxy Xcover 4 is a rugged smartphone which comes with a 4.99-inch HD display with 1280 x 720 pixels resolution. It has a 1.4 GHz quad-core Exynos 7570 14nm processor, 2 of GB RAM, 16GB of internal storage and an expandable memory via micro SD card. The phone is backed by a 2,800 mAh battery and has a 13-megapixel rear camera and a 5-megapixel front camera.