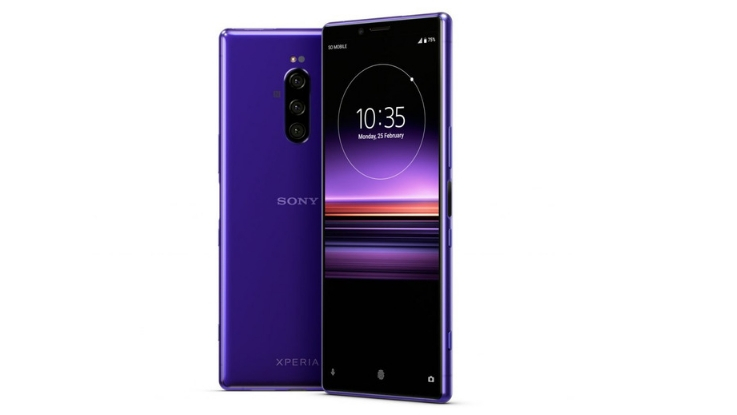 Sony Xperia 1 and Xperia 5 Android 10 update brings with it the November 2019 security patch instead of the December security patch.

Sony has started rolling out Android 10 update to Sony Xperia 1 and Xperia 5 smartphones. The company launched Sony Xperia 1 at the Mobile World Congress earlier this year. Sony Xperia 5 was announced at IFA 2019 in Berlin.

The new Android 10 update for Xperia 1 and Xperia 5 carries the build number 55.1.A.0.748. It also brings with it the November 2019 security patch instead of the December security patch. Earlier, the phones were running the October patch. The update weighs in at 725MB and will be available for download globally.

Sony earlier announced its Android 10 roadmap for its several smartphones. After Sony Xperia 1 and Xperia 5, Sony Xperia 10 and 10 Plus, will get the update in early 2020, alongside older devices like the Xperia XZ2, XZ2 Compact, XZ2 Premium, and XZ3.

The phone features a 6.5-inch 4K HDR OLED display with a screen resolution of 3840 x 1644 pixels. It is powered by the latest Qualcomm Snapdragon 855 chipset along with Adreno 640 GPU. It is backed by a 6GB of RAM and 128GB of internal storage, which can be further expanded up to 512GB via microSD card slot.

For the camera department, the Xperia 5 is equipped with a triple 12-megapixel camera setup on the back. For the front, there is an 8-megapixel selfie camera. It is backed by a 3300mAh battery with Qnovo Adaptive charging Quick Charge 3.0 and Qi wireless charging.