Amazon has been reported of working on a smartphone that is expected to be announced in June this year. Amazon will take a dip in the crowded and competitive smartphone market with a novel smartphone. The Amazon smartphone will mostly ride on the Amazon Services integrated and the new “Prime Data” function. Though the details on the same are scarce, BGR managed to grab press render and prototype images of the Amazon smartphone.

Amazon smartphone is going to be like any other smartphone except smart integrations with Amazon services and intuitive user interface. The early reports about the Amazon smartphone is that the first device is expected to be launched in June and later Amazon will introduce more devices. 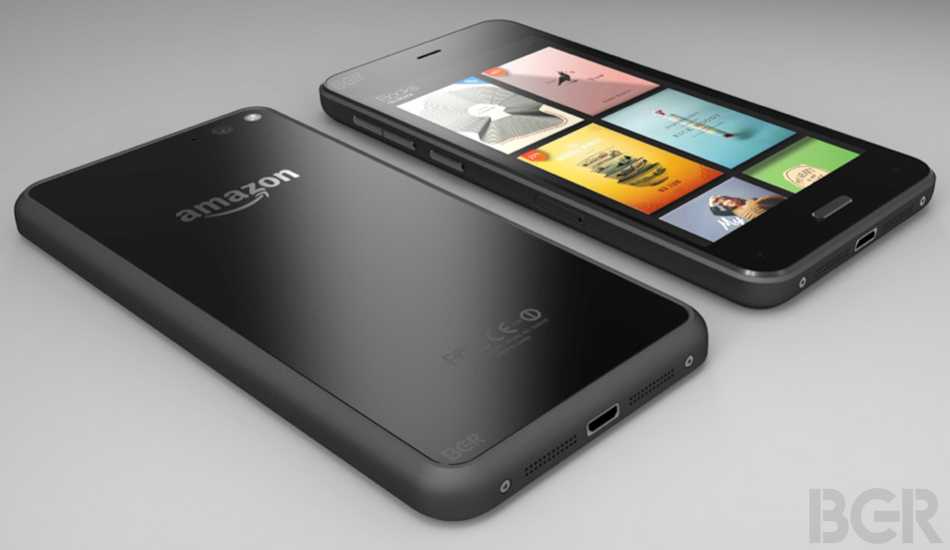 Amazon smartphone design appears to be a good marriage of Samsung Galaxy and Apple iPhone devices. The Amazon smartphone is expected to have a 4.7-inch display with 720p HD resolution and a quad-core Qualcomm Snapdragon mobile chipset. 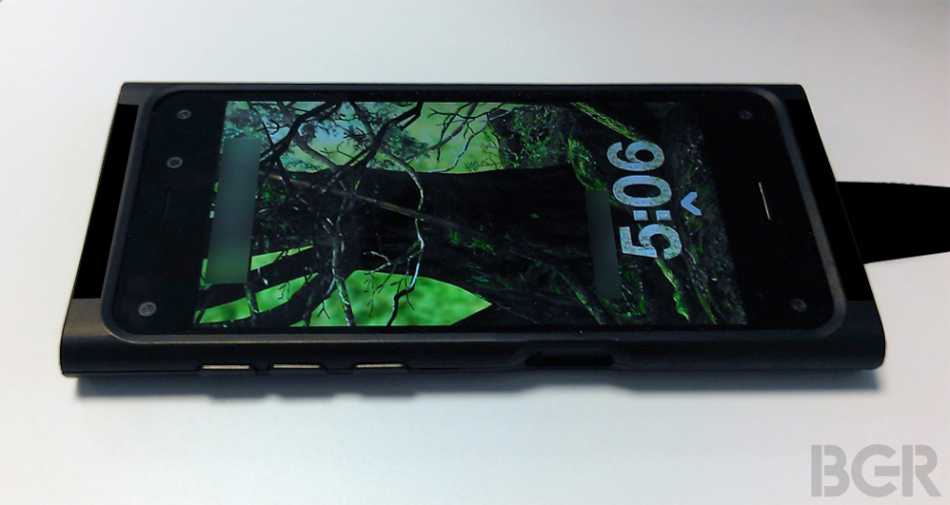 The novel aspect of this smartphone will be the gesture support and 3D user interface designed for this devices. The smartphone features six camera modules that are expected to detect the gesture movements in order to executed a particular command. The 3D interface will also be aided by couple of sensors working closely with the chipset.

Just like the Kindle Fire series tablets, the Amazon smartphone will have a heavily customised version of the Android Open Source Project code on it. Details on the Prime Data are very scarce but we believe it would mostly be applicable for the US based citizens.