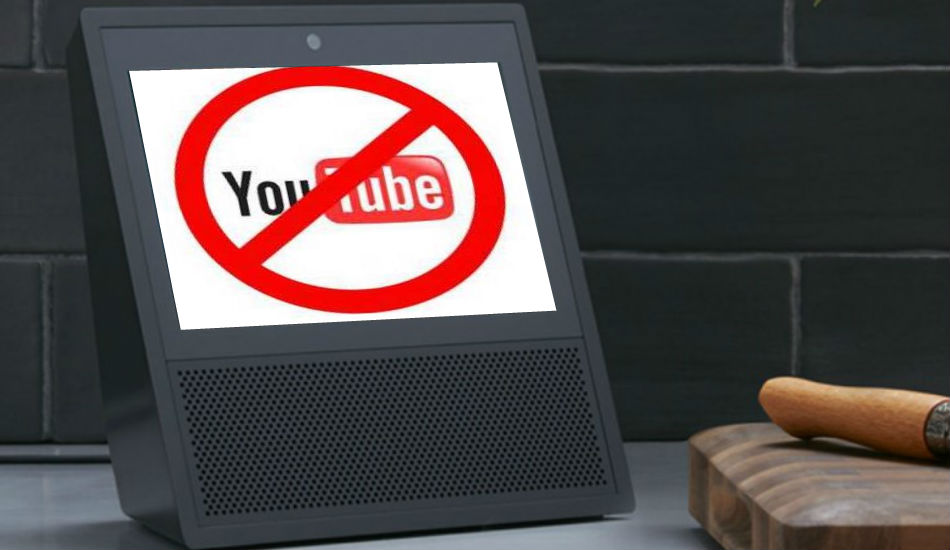 It seems that Amazon is planning to introduce its own YouTube-like service as the fight between the two giants intensify.

We already reported that Google has pulled YouTube from Amazon Echo devices and Fire TV. Now, it seems that Amazon is planning to introduce its own YouTube-like service as the fight between the two giants intensify.

Amazon has filed trademark request with the United States Patent and Trademark Office (USPTO), as spotted by TV Answer Man, for the name ‘AmazonTube’, while another report suggests that Amazon is also looking to trademark ‘OpenTube’. The filings reveal that Amazon is planning to introduce the service as ‘non-downloadable pre-recorded audio, visual and audiovisual works via wireless networks’.

The listing also reveals that new service will also provide online network services that enable users to share content, photos, videos, text, data, other electronic works, entertainment, fashion, games, tech and more. This is what YouTube is offering right now. Interestingly, if Amazon rolls out the service in the future, it will surely prompt a legal tussle between the brands as well.

To give you a background about the whole issue, Google recently announced that it will pull YouTube from Amazon Fire Show and Fire TV. Google says that Amazon doesn’t carry Google products like Chromecast and Google Home, doesn’t make Prime Video available for Google Cast users, and last month stopped selling some of Nest’s latest products.

The whole controversy started when Amazon removed Google Chromecast from its official website in 2015, stating that the move was meant to avoid confusing customers who would expect Amazon Prime Video service to run on Chromecast. Same was the case with Apple TV. However, Amazon and Apple came to an agreement earlier this year and it was announced that Prime Video would support Apple TV, but nothing was made clear for Google Chromecast.

So, in September, Google pulled off YouTube from Amazon Echo Show as it violated its terms of service. Shortly after, Amazon stopped selling Nest products like Nest E Thermostat, Nest Secure alarm system and more. Amazon brought back YouTube on the Echo Show by simply directing users to the web version. However, this version will not be available on Amazon services.