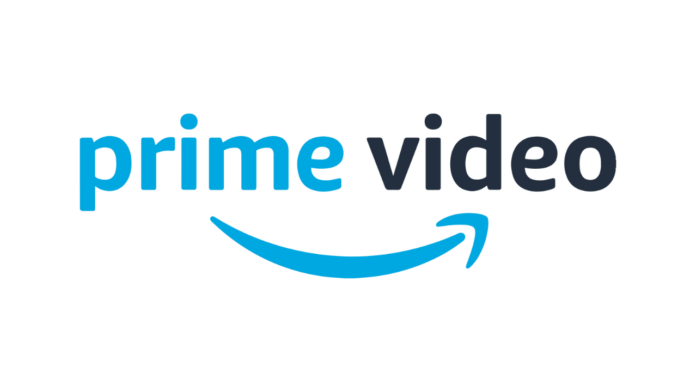 Amazon Prime Video has announced that it will start the live cricket streaming play from January 1 2022. The online streaming platform bagged the exclusive rights to live stream international cricket matches from the New Zealand cricket board in November 2020.

The live streaming will start with a test series between New Zealand and Bangladesh. The match will commence on January 1, 2022. The international men’s and women’s cricket matches in New Zealand will be available exclusively on Prime Video. It will cover all game formats, including ODIs, T20s and tests.

This is in addition to matches that are presently scheduled to be played between the Men’s teams as a part of Bangladesh’s tour of New Zealand in January 2022, South Africa’s tour in February 2022, Australia’s tour in March 2022 and Netherland’s tour in March/ April 2022.

The test series between New Zealand and Bangladesh will be the first to stream on Prime Video. The first match is scheduled to be played at Bay Oval, Mount Maunganui, Tauranga from 1-5 January. It will conclude with the second test match at Hagley Oval, Christchurch scheduled to commence on January 9 and conclude on January 13.

How to Watch Live Cricket Matches on Amazon Prime Video?

To watch the matches, Prime members can go to the Prime Video app on their respective devices. They will see matches shown in a carousel for Live Cricket. Or they can search for “New Zealand Cricket” in the search bar. They can stream these matches online through their web browser, mobile devices, internet-connected TVs, set-top-boxes, Fire TV sticks and other compatible devices.

Prime members can tune in live at 3:30 a.m. IST for each day’s play. Cricket lovers can access a host of cricket programming and highlights in the run-up to the matches. They can also revisit the highlights of matches on the service shortly after the match ending.