Amazon fined for Rs 25,000 for not displaying country of Origin 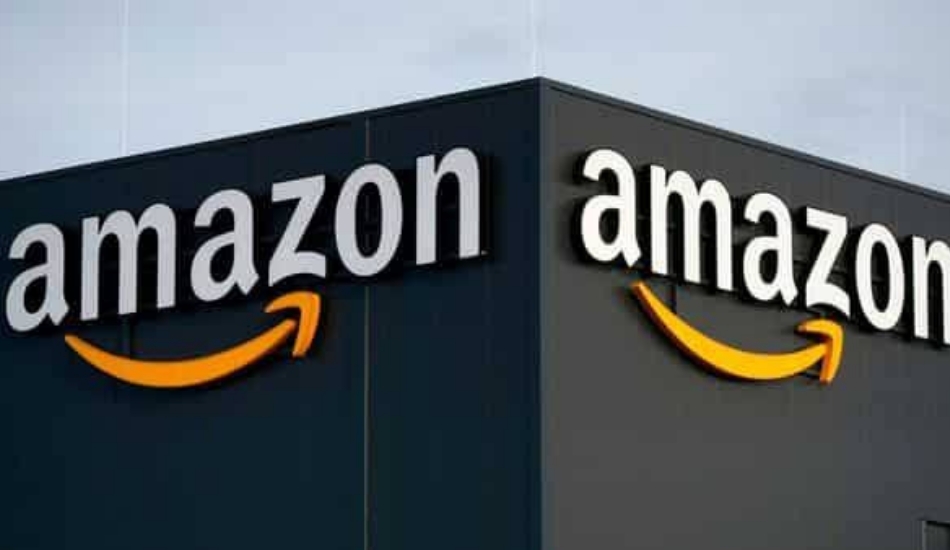 Amazon has been fined with a sum of Rs 25,000 for not displaying mandatory information on their website.

Amazon has been fined by the Indian Government for a sum of Rs 25,000 for not displaying certain required information for its products including the country of origin, of products sold on its platform, according to an official order.

“In the absence of any material evidence on record to vindicate that you have exercised due diligence in discharging your duty as an intermediary, by default your company is also held responsible for the violation under reference,” said the order dated November 19.

In its notices to both the companies last month, the Ministry of Consumer Affairs said that on examining the concerned advertisements, it was found that some of the e-commerce entities are not displaying the mandatory declarations as required under the Legal Metrology (Packaged Commodities) Rules of 2011.

In case of Flipkart, a senior ministry official told PTI, “Upon examination, no contravention was noticed and hence no action has been initiated.”