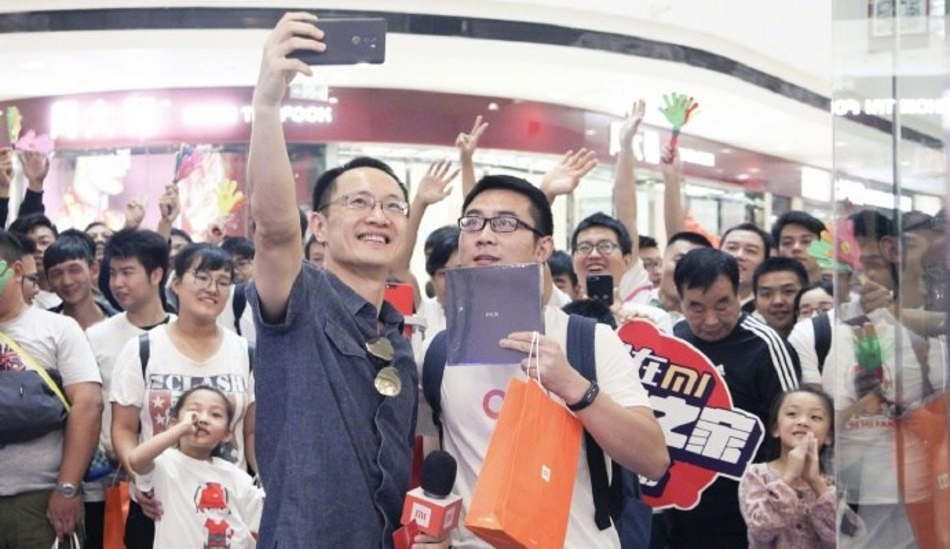 For the camera, the Redmi Note 5 might feature dual rear cameras of 16-megapixel primary shooter and a 15-megapixel secondary sensor while for the selfies, there will be a 13-megapixel front camera.

Xiaomi had launched Redmi Note 5A in China in August this year and it was expected that the Chinese company might be launching Redmi Note 5 with better hardware specifications compared to Note 5A in the nearby time. Now an alleged live image of Xiaomi Redmi Note 5 has surfaced online on Chinese microblogging website, Weibo which reveals the back panel of the device.

As per rumours, the Xiaomi Redmi Note 5 will be featuring dual rear camera setup. And the leaked image also shows the dual rear camera setup at the back of the device which are vertically aligned with the LED flash located at the side of the camera. The image shows the alleged Redmi Note 5 inside a casing. There is also the fingerprint sensor below the dual cameras at the back. Another real-life image showing a group of people taking selfies at a recent Xiaomi event has also leaked which hints that the device may be featuring a wide-angle selfie camera.

Earlier reports have revealed that Redmi Note 5 will be featuring a 5.5-inch full Hd display with 1920 x 1080 pixels. It will be powered by Snapdragon 630 and MediaTek Helio P25 chipset which will likely to be its two variants. The Redmi Note 5 will be coming with 3GB/4GB of RAM and 32GB/64GB of internal storage. It is also expected to come with a USB-C port instead of MicroUSB port and will be backed up by 4,000mAh battery with QuickCharge 3.0 support. For the camera, the Redmi Note 5 might feature dual rear cameras of 16-megapixel primary shooter and a 15-megapixel secondary sensor while for the selfies, there will be a 13-megapixel front camera. The basic variant is expected to be priced at $200 which is approximately Rs 12,976.

We advise our readers to take these images with a pinch of salt as the authenticity of the leaked image cannot be guaranteed at the moment. We have to wait for some confirmed details at least until Xiaomi officially unveils the Redmi Note 5.