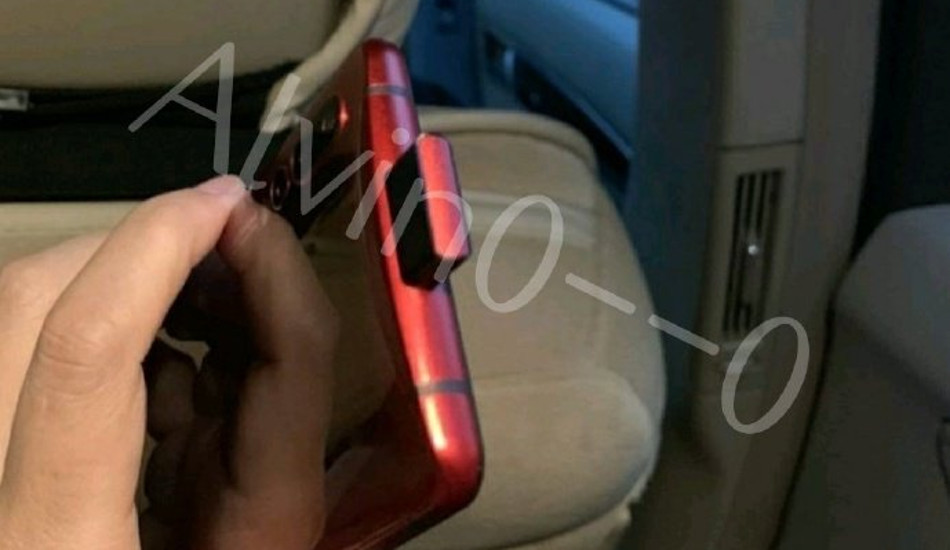 Redmi Pro 2 has leaked on China’s Weibo, a microblogging website. The leak only mentions that the phone is Xiaomi’s Snapdragon 855 flagship but without mentioning the name of the device. It is expected that this leaked smartphone is Redmi Pro 2 indeed.

As per the image, the smartphone features triple rear cameras and pop-up camera design. It will have a high screen-to-body ratio. There are two antenna bands at the left and right side of the pop up selfie camera.

The Redmi Pro 2 recently surfaced online confirming that the device will have a pop-up front-facing camera and it does not feature a notch on top of the display. The leak showed the smartphone with a high screen to body ratio and gradient style back. The upcoming handset features a triple rear camera setup. As per the reports, the primary camera sensor could be the Sony IMX586 48 MP sensor.

As of now, no details about its launch and specifications are known. Rumours say that the smartphone is expected to launch in the second half of 2019.