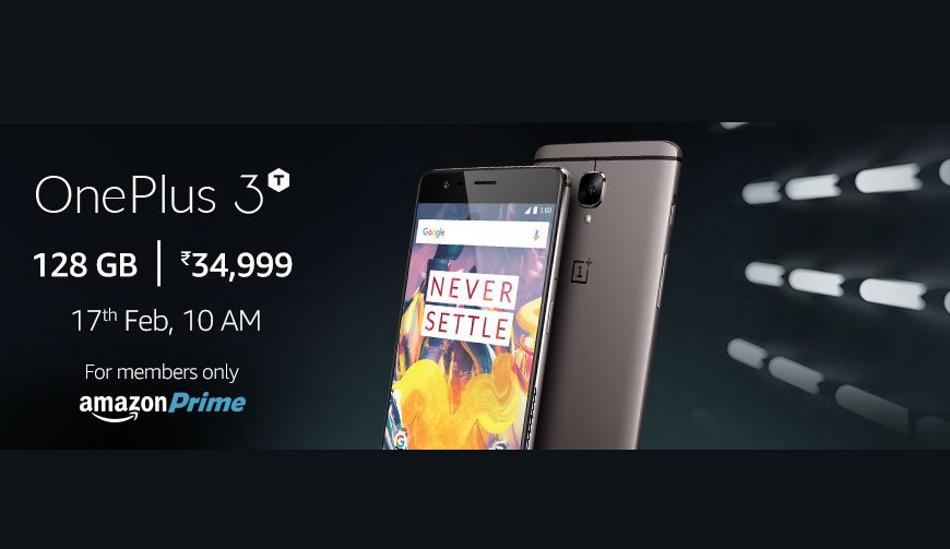 The OnePlus 5 is said to be featuring a 4000mAh battery with Dash Charge fast charging support.

We already know that OnePlus might skip the number 4 when it comes to their next flagship device mainly because it (No. 4) resembles the symbolic of death. However, the famous leakster Evan Blass @evleaks has revealed an image which reveals the new wallpaper design for the upcoming OnePlus smartphone on his official twitter handle. 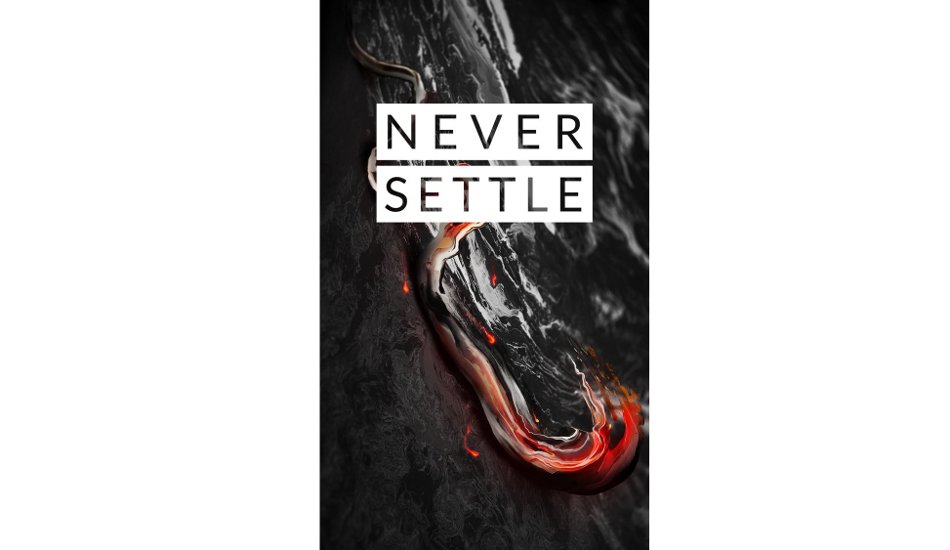 Evan Blass tweeted – “You know what this means, don’t you?”.

The images show up OnePlus’s tagline – “Never Settle” over a background that looks like liquid metal or something similar which hints at the upcoming OnePlus smartphone. The leak suggests that OnePlus 5 display will sport a Full HD resolution display which is evident from the resolution of the wallpaper. Sadly, apart from this, no other details about the device including its name has been revealed by the leakster.

However, other reports claim that the company might just introduce a new, true black colour option for the OnePlus 3T as of now. AndroidPolice’s David Ruddock tweeted “I hear OnePlus could have a dark announcement sometime soon. That it might even be as Black as Midnight?” Apart from that, we don’t expect any changes in terms of specs. OnePlus 3T was launched in India last year. The OnePlus 3T comes in two variants – 64GB of internal storage and 128GB of internal storage priced at Rs 29,999 and Rs 34,999 respectively.

As per earlier rumours, the OnePlus 5 will be featuring a dual edged display just like the Galaxy S7 Edge. The smartphone will flaunt a 23-megapixel rear camera and 16-megapixel front camera for selfies which is similar to OnePlus 3 at least in terms of megapixels. The device is expected to come with 6GB or 8GB of RAM, 64 GB or 128GB of internal storage and 256GB of expandable memory via micro sd card slot. The smartphone is said to feature a ceramic body like the Xiaomi Mi Mix which is in-line with earlier reports that the company is planning to replace the aluminium body of the phone with a ceramic one. OnePlus 5 is tipped to come with ceramic bodyshell made by the same firm which created the Xiaomi Mi Mix’s ceramic exterior.

Meanwhile, the OnePlus 5 is said to house a 4000mAh battery with Dash Charge fast charging support. It will come with a Type-C USB port and with wireless charging. Since it is highly likely that Samsung’s this year’s flagship device, the Galaxy S8 and Galaxy S8+ will include Qualcomm Snapdragon 835 processor, one could also expect that OnePlus might use a Snapdragon 830 chipset instead, as Samsung is said to have hoarded the initial production of the 835 SoC. OnePlus 5 is said to be running on Android 7.0 Nougat operating system out of the box, and OnePlus OxygenOS UI on top of it.

As per rumours, OnePlus 5 is likely to be announced at the end of Q2 2017. We advise our readers to take these specs with a pinch of salt as none of these has been officially confirmed by OnePlus. Stay tuned to The Mobile Indian network for more updates on this.