HMD Global is expected to launch Nokia 9 at the MWC 2018 event to be held from February 26 to March 01 this year.

Alleged Nokia 9 has been spotted in three images at HMD Global official event in Indonesia. The device was spotted at the launch of the Nokia 8 for the Indonesian market held in Jakarta. The images have been shared by the Indonesian website Detik. 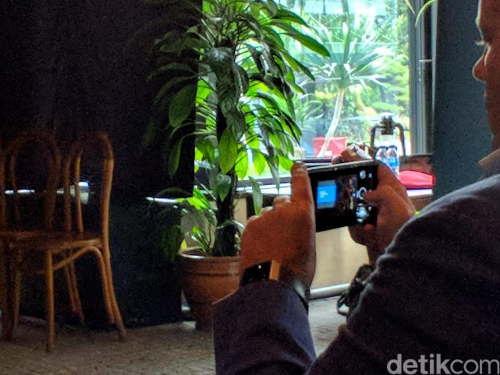 HMD Global has scheduled its event on February 25th, just ahead of MWC 2018 event which will be held from February 26 to March 01 this year. In the event, the company is expected to launch Nokia 9 and Android Oreo (Go Edition) based Nokia 1. Apart from these two phones, the company is also said to launch the Nokia 4, Nokia 7, Nokia 8 (2018) and the 4G LTE-enabled model of the Nokia 3310 feature phone. 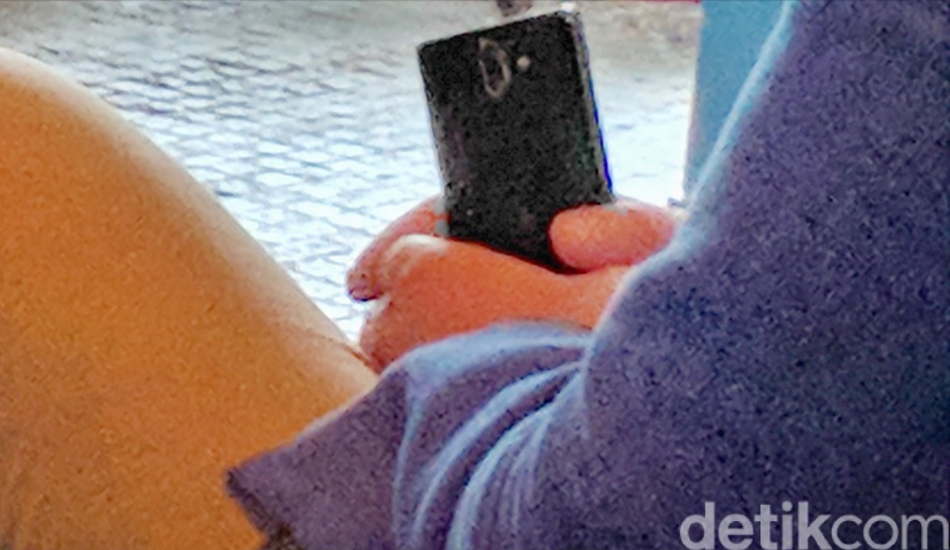 The images show the smartphone featuring a glass back with a dual-camera setup on the back in a vertical arrangement at the centre and a huge 18:9 display. There also lies the fingerprint sensor below the dual cameras.

Recently, some leaked cases of the Nokia 9 are listed on Amazon. The designs revealed the edge-to-edge display and a dual camera setup at the rear of Nokia 9. The dual cameras are vertically aligned at the top of the device along with dual-LED (dual-tone) flash. A circular fingerprint reader is located immediately below the two cameras. Another cut-out for a sensor placed beside the camera might be a heart rate monitor or some other sensor.

The Nokia 9 was earlier also spotted on the FCC website. The listing revealed that the Nokia 9 will bear a 5.5-inch OLED display, making it first Nokia smartphone to come with such kind of display. The device will be powered by the latest Qualcomm Snapdragon 835 processor and it will be running on the latest Android 8.0 Oreo. The listing does not reveal about the RAM, but on the storage front, Nokia 9 will come with a 128GB UFS 2.1 storage, which will be sourced from Samsung.