The certification listing has revealed that the handset will support the 2G/3G bands in the US.

Seems like Nokia is getting ready for the launch of a new variant of its Nokia 3310 phone soon in the United States. As per the reports, a likely 3G variant of the Nokia 3310 (2017) has got the all necessary approval from Federal Communications Commission (FCC) that regulates interstate and international communications by radio, television, wire, satellite and cable in the US. 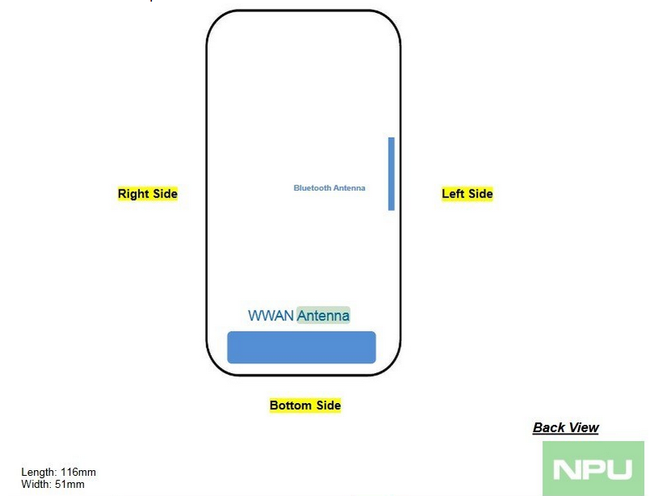 The certification listing has revealed that the handset will support the following 2G/3G bands in the US:

Meanwhile Nokia is expected to be launch Nokia 8 on August 16 in London. As per reports, Nokia is also likely to launch 3G Nokia 3310 alongside.

Nokia 3310 was launched in India for Rs 3,310. As far as specifications are concerned, the Nokia 3310 comes with a 2.4-inch curved window colour QVGA screen with the resolution of 240×320 pixels along with a decent 16GB internal storage for a feature phone with the option to expand further up to 32GB via micro SD card.

Further, we get a 2-megapixel rear camera with LED flash along with Nokia Series 30+ operating system. For the fuel, the 3310 packs a 1200 mAh battery which Nokia claims can last you 22.1 hours of talk time, 31 days of standby, 51 hours of MP3 playback and 39 hours FM radio playback. In terms of connectivity, we get Dual SIM, Micro USB (2.0), Bluetooth 3.0 with SLAM, 3.5 mm headphone jack and 2G network support.