A new prototype of the Moto G6 Plus has been spotted in the wild, which gives a glimpse of the upcoming device.

We earlier reported that Motorola is working on next-generation of Moto X-series, Moto Z-series and Moto G-series. Now, a new prototype of the Moto G6 Plus has been spotted in the wild, which gives a glimpse of the upcoming device.

The leaked live pictures were posted on Reddit and it shows the front panel of the smartphone. However, it is important to make that this is a prototype unit and the final design might be different. Also, there is no way to authenticate the images, so we suggest you take this report with a pinch of salt. 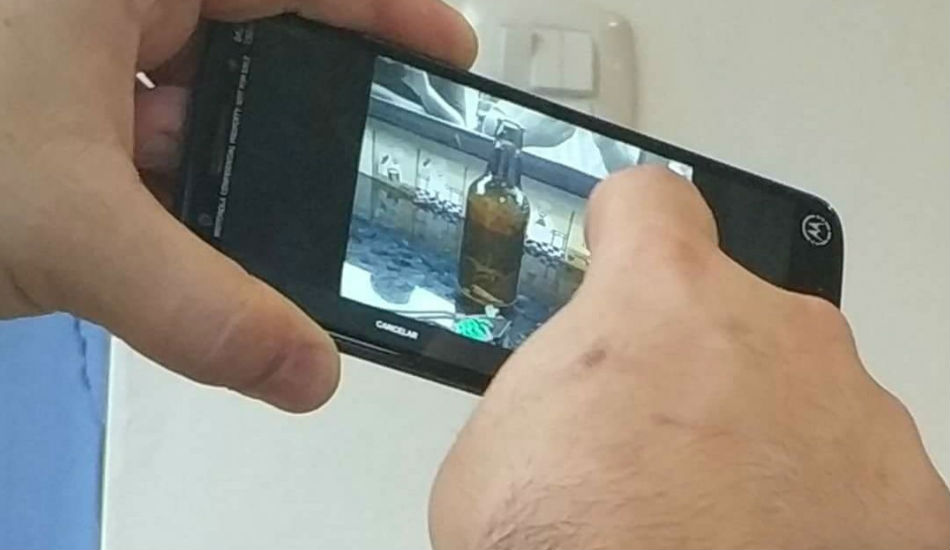 Talking about the images, it shows that the device will feature a sleek design and it will come loaded with a bezel-less display with an aspect ratio of 18:9. The image is in line with previously leaked press render of the device.

To recollect some key specifications, the Moto G6 Plus will feature a glass-like design, similar to what we have seen in Moto X4. The phone will feature a 5.93-inch Full HD+ display with a screen resolution of 2160 x 1080 pixels. The device will be powered by a Qualcomm Snapdragon 630 processor.

Moto G6 Plus will feature 3GB/4GB/6GB of RAM and 32GB/64GB of internal storage. The memory could be expandable in nature as well. On the camera front, the smartphone will bear a dual-camera setup at the back with a combination of 12-megapixel and 5-megapixel sensors, while for the front, there will be a 16-megapixel shooter for selfies and video calling.

The device will be backed by a 3200mAh battery. The Moto G6 Plus might be priced at $330 and it will be available inDeep Indigo (black), Nimbus (silver), and Dark Lake (dark teal).