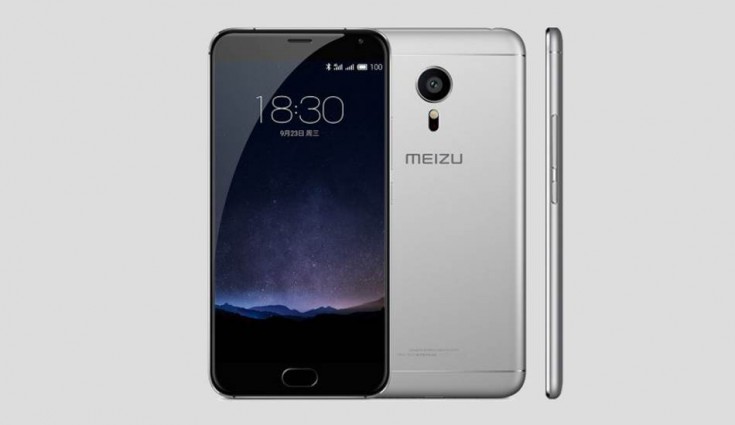 The image shows the dual rear camera on the top left corner on the back of the alleged Meizu Pro 7 which is horizontally aligned.

As we already know that Chinese smartphone company is working on its next smartphone which is dubbed as Meizu Pro 7. Now an image has been leaked online which reveals that the Meizu Pro 7 might come with a dual rear camera setup.

The image has surfaced on Chinese microblogging website, Weibo revealing the twin camera on its rear side. Although other rumours have also surfaced before but none of them revealed the dual camera setup. The image shows the dual rear camera on the top left corner on the back of the alleged Meizu Pro 7 which is horizontally aligned. The rear camera also shows dual tone LED flash along with it. However, the rear panel does not show the antenna bands. In the front, we can see the physical home button at the bottom which will probably integrate the fingerprint sensor. The left and right bezels on the display of the Pro 7 are almost negligible. 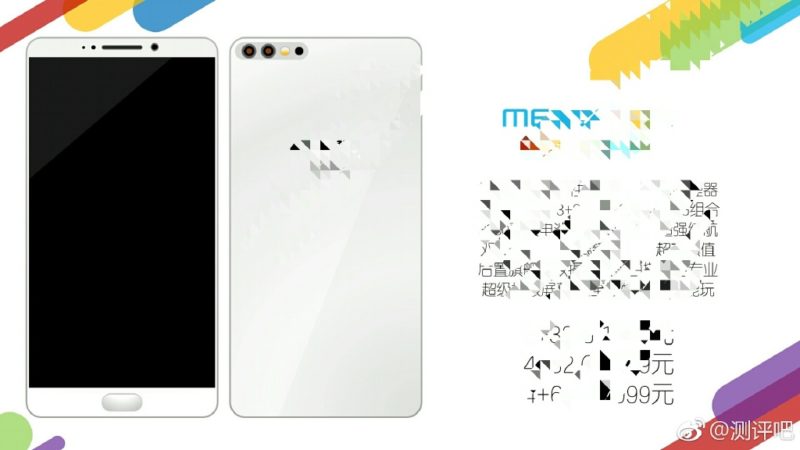 Besides this, the leaked image also reveals the purported specifications of the phone. The image shows that the phone will come in two variants – 3GB of RAM with 32GB of internal storage and 4GB of RAM and 64GB of internal storage. However, we advise you to take this image with a pinch of salt as there is no confirmation that the image really belongs to the Pro 7.

As per earlier rumours, Meizu Pro 7 will be featuring 5.2 QHD (2560 x 1440) display or 5.7-inch display with 4K resolution and AOD display resolution technology. It will run on Android 7.0 Nougat-based Flyme OS. The smartphone is said to come with 6GB RAM and 12-megapixel rear camera. It will be backed up by a 3000mAh/3500mAh battery with Meizu’s mCharge fast charge technology. The smartphone will be powered by Qualcomm Snapdragon 835 or Helio X30 processor. It is likely to have a 12-megapixel rear camera with Sony IMX362 CMOS sensor.