One can notice a bezel-less design and the tall display, which means that the smartphone will bear an aspect ratio of 18:9.

Huawei is said to be working on next-generation of Nova series. Dubbed as Nova 3, the smartphone has been leaked in images, which shows off the smartphone from different angles.

The leaked was first spotted by ITHome and one can notice a bezel-less design and the tall display, which means that the smartphone will bear an aspect ratio of 18:9. The top of the front panel sports front-facing cameras along with earpiece and there could be a LED flash, while at the base, there is a home button, which could also act as a fingerprint sensor. 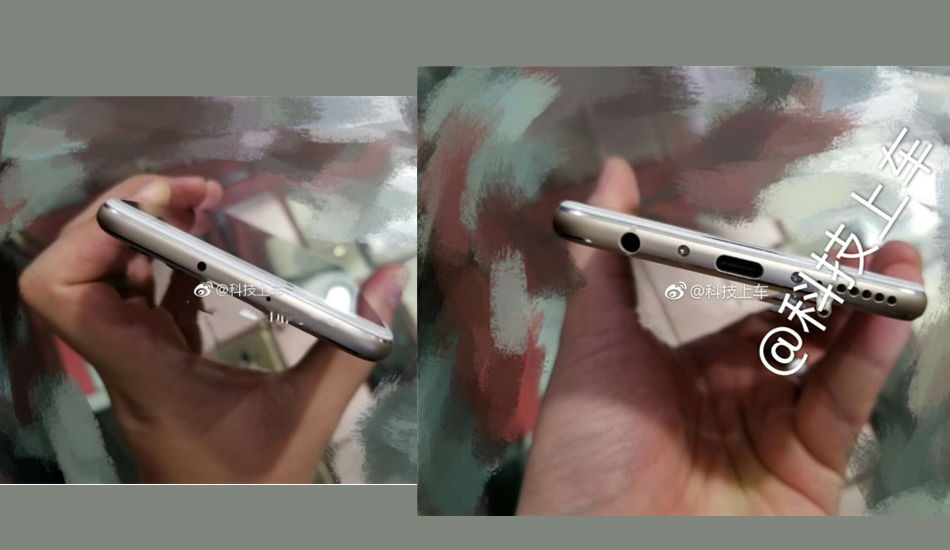 The back panel shows a dual-camera setup along with a LED flash, while the antenna bands run across the top and bottom panel. The top houses an IR blaster and a microphone, while the base sports a 3.5mm audio jack along with a USB Type-C port and a speaker grille. One can also notice chamfered edges at the front and back.

Recollecting some key specifications, Huawei Nova 3 is said to feature a 5.93-inch full HD+ display with a resolution of 2160 x 1080 pixels and an aspect ratio of 18:9. It will likely to be powered by the new Kirin 670 SoC that is speculated to be built on a 12nm manufacturing process. It will reportedly be coming in two variants – 3GB RAM with 32GB internal storage and 4GB RAM with 64GB internal storage. There will also be a fingerprint scanner which will be placed at the back of the device.