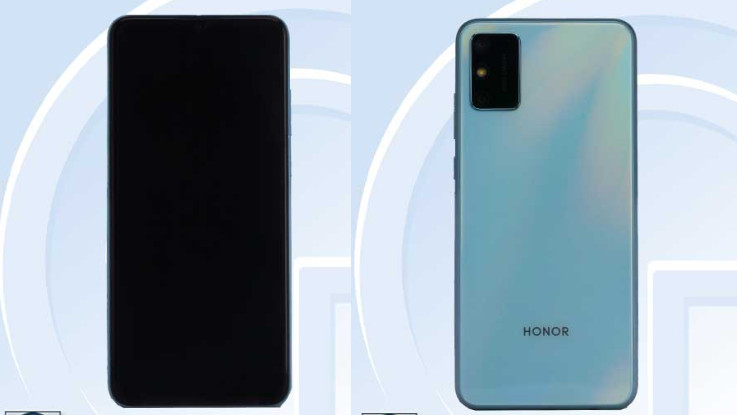 The certification reveals key details about the upcoming smartphone and it is said to be none other than Honor V30 Lite.

Huawei’s sub-brand Honor is reportedly working on a new smartphone as it has been spotted on the Chinese certification website, MIT (Ministry of Industry and Information Technology). The certification reveals key details about the upcoming smartphone and it is said to be none other than Honor V30 Lite.

The listing reveals that the smartphone will come with MOL-AL00 and MOA-TL00 model numbers. The listing shows the images of the upcoming smartphone. To start with, the back panel comes with a white coloured body with a camera module placed at the top-left corner. The module shows a dual-camera setup along with an LED flash. The left side features a SIM tray, while the right might come with volume controls and power on/off button. The front panel is loaded with a waterdrop notch, similar is quite standard in Honor smartphones.

The Honor 9X features a 6.59-inch full-HD+ display with 1080 X 2340 pixel resolution. Under the hood, the phone is powered by a 7nm octa-core HiSilicon Kirin 810 SoC, paired with up to 6GB of RAM and 128GB storage. The phone has an expandable memory up to 512GB with microSD.

The Honor 9X comes equipped with a dual-camera setup which consists of a 48MP with an f/1.8 lens and a 2-megapixel depth sensor. Further, it comes with a 16-megapixel selfie camera sensor with an f/2.2 lens that uses a motorised pop-up module.