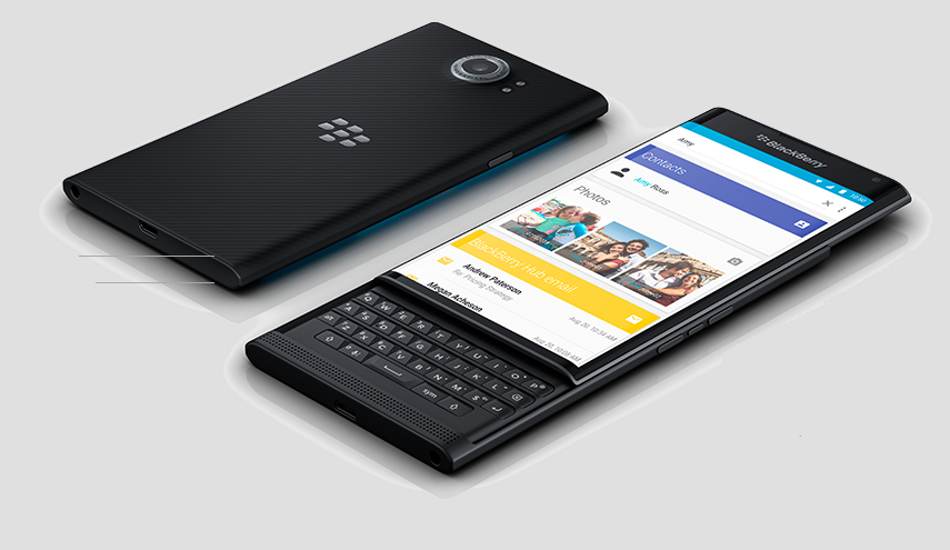 FCC documents reveals that the smartphone will have a 2610 mAh battery.

Blackberry is all set to launch its latest Android smartphone in United States in coming days, which is dubbed as Blackberry Hamburg. The company has reportedly got the all necessary approval from Federal Communications Commission (FCC) that regulates interstate and international communications by radio, television, wire, satellite and cable.

Some media reports even indicates that the Hamburg smartphone is a re-branded version of Alcatel Idol 4.

Back in the month of May, a Blackberry android smartphone with model name STH100-x (Hamburg) was spotted on GFXBench bench-marking website.

As per the GFXBench listing, the BlackBerry Hamburg (STH100-x) features a 5.2-Inch Full-HD (1920 x 1080p) IPS display with at least 5 finger touch support. It is powered by a 1.5GHz octa core Snapdragon 615 processor (Cortex A53 – ARMv8), which is paired with Adreno 405 GPU, 3GB of RAM and 16GB of Internal storage. The alleged BlackBerry Hamburg smartphone runs on Android 6.0.1 Marshmallow operating system.

The smartphone has a 12-megapixel camera with LED flash on the back, and an 8-megapixel selfie shooter on the front panel. The rear camera offers auto-focus, face detection,HDR photo, and touch focus. Besides, the BlackBerry Hamburg (STH100-x) offers accelerometer, Bluetooth, digital compass, gps, gyroscope, light-sensor, NFC, pedometer, proximity, and WiFi.