All rumours you should know about Nokia Android phone

Though there have been reports about a Nokia phone using Android operating system, this time there is strong evidence of such a device.

As per reports, the Nokia Android phone is to come with Android KitKat operating system. However, the pictures show that it has a custom user interface similar to that of Asha range of phones. 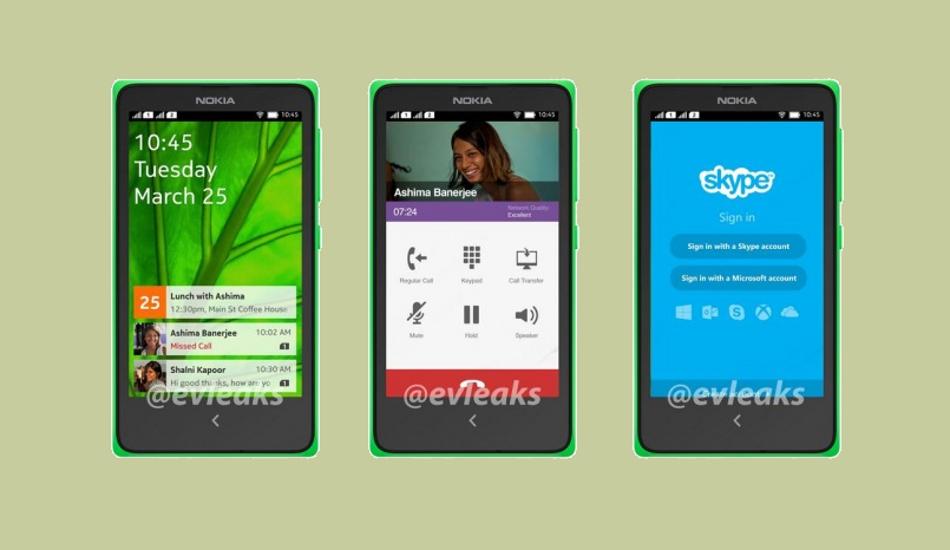 It will probably be a dual SIM handset and will have a 4-inch FWVGA display (480×854 pixels), and a 5 megapixel rear camera.

The device is purportedly named Nokia RM-980 A110 and is codenamed Nokia Normandy. 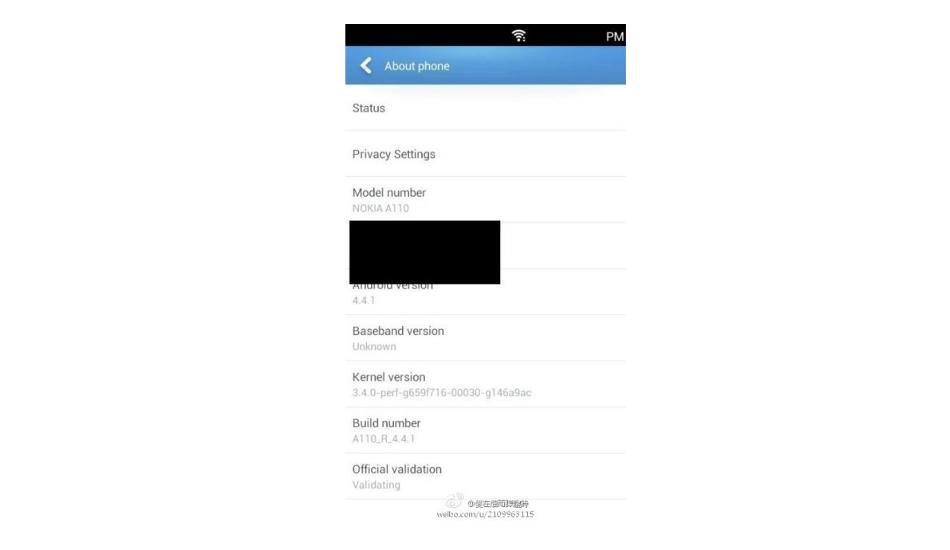 As per reports, the Nokia Normandy Android smartphone will have the iconic Lumia design and will come in a plethora of different colours, just like the affordable Asha and Lumia phones. 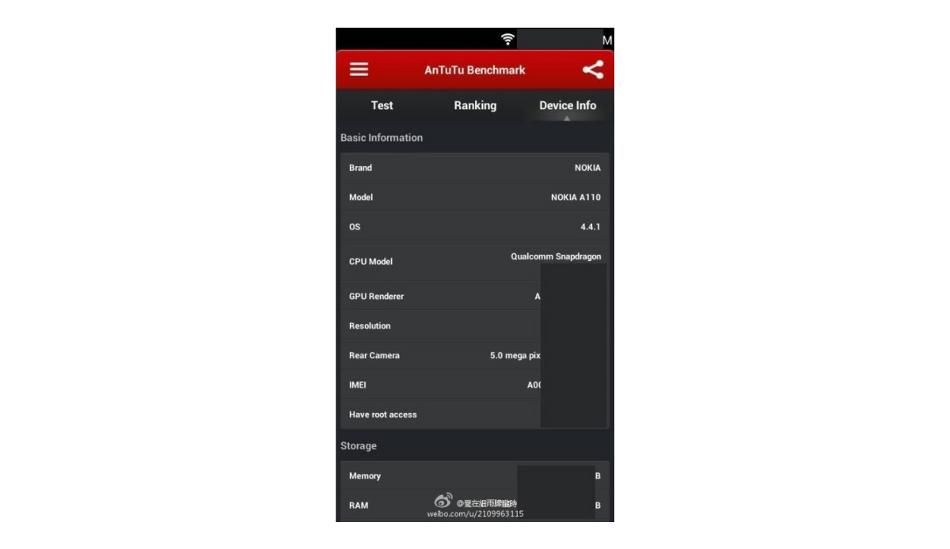 Also, reports say that the phone will be launched in this year.