All about Yupix smart mobile printer 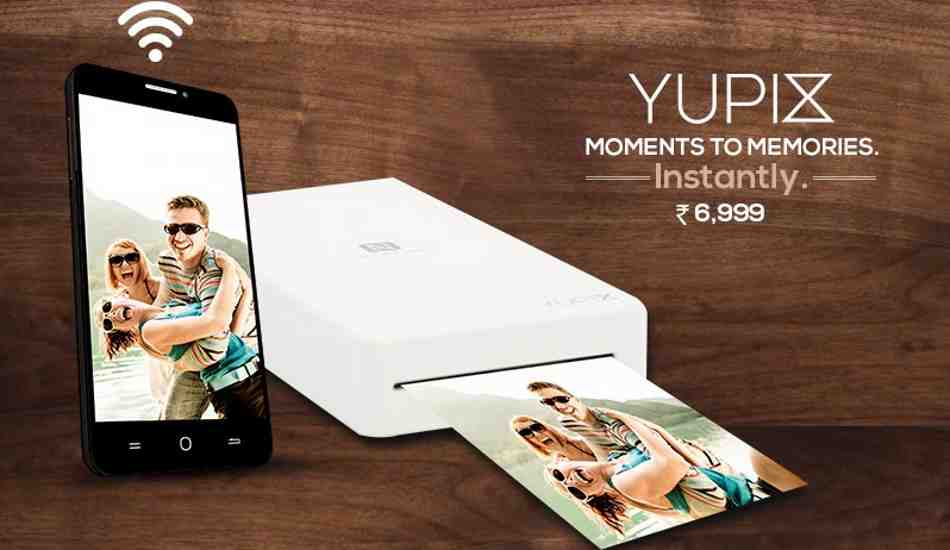 The Yupix allows users to print documents and pictures via Android and iOS smartphones using WiFi or NFC.

The Yupix is compatible with both Android and iOS (iPhones) devices. You can connect your devices via WiFi or NFC. The Yupix, which measures 2.99 x 6.01 x 0.94 inch, has a 750 mAh battery comes integrated with an ink ribbon and photo paper. Reportedly, its cartridges does not require cleaning.

The Yu Yupix is said to be water and finger print proof as well.

Mobile printers are not a new concept; earlier in 2013, LG hand introduced Pocket Photo Printer for Rs 14,990 and is now available in India for Rs 9,990 from Amazon.