Alcatel will launch its first Android phone with dual SIM at the end of March 2012 in India. The smartphone, to be called as Alcatel Blaze Duo OT-918, will feature a 3.2 inch LCD screen with an HVGA (320×480) resolution and a 3 megapixel rear camera with video recording capabilities.

“We will launch Alcatel Blaze Duo by the end of March, however we haven’t decided on the price yet,” MS Malik, managing director, Ice Mobile network systems, the distributor of Alcatel brand of phones in India, told The Mobile Indian. 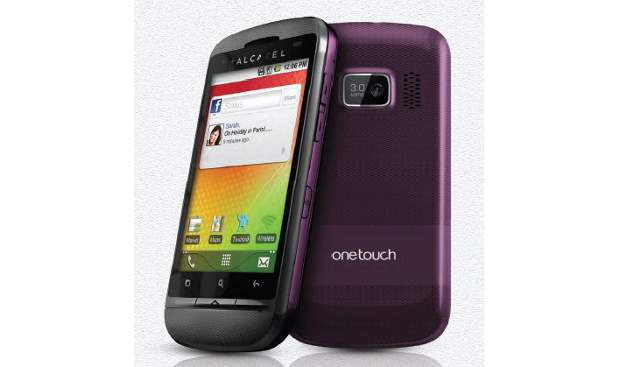 The entry level handset will have Google’s Android 2.3 Gingerbread operating system, 650 MHz processor along with 256 MB RAM. It sports two SIM cards and both SIM cards go in the same slot – the first one goes face down and the second one goes face up.

The spec of the phone is of an entry level Android and is expected to be priced below Rs 7,000. We hope that it is in the Rs 5,000 to Rs 6,000 bracket to be a credible competitor to Spice and Micromax products in this category.