The device will be powered by Android 7.0 operating system

Seems like Alcatel is getting ready for the launch of its Alcatel Idol 5 smartphone soon in the United States. As per the reports, the device has got the all necessary approval from Federal Communications Commission (FCC) that regulates interstate and international communications by radio, television, wire, satellite and cable in the US. 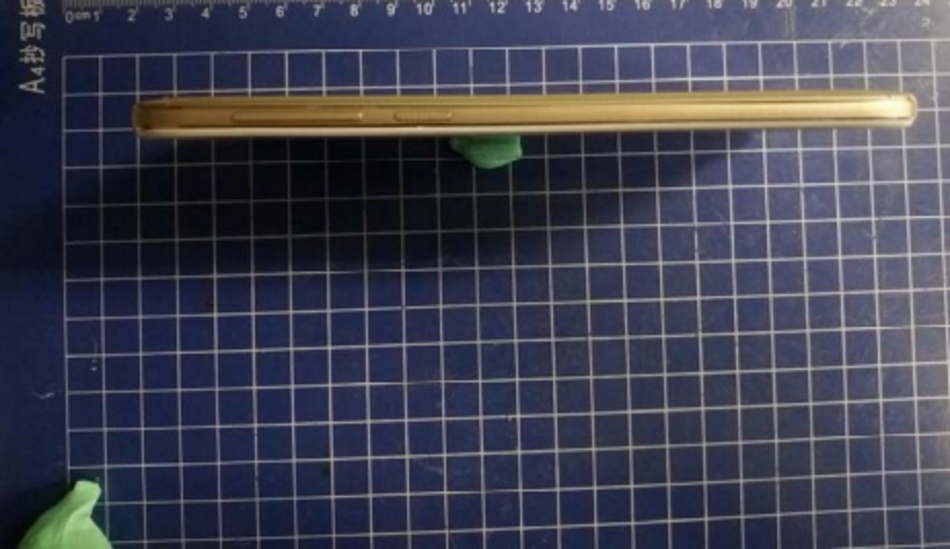 The FCC document, however, does not reveal anything about the specifications but it includes the model number of the Alcatel Idol 5 which is 6058. The FCC listing reveals the design on the smartphone showing the purported Alcatel Idol 5 in several images from all angles. The Alcatel Idol 5S came with model number 6060 which was certified by the FCC a couple of months ago. 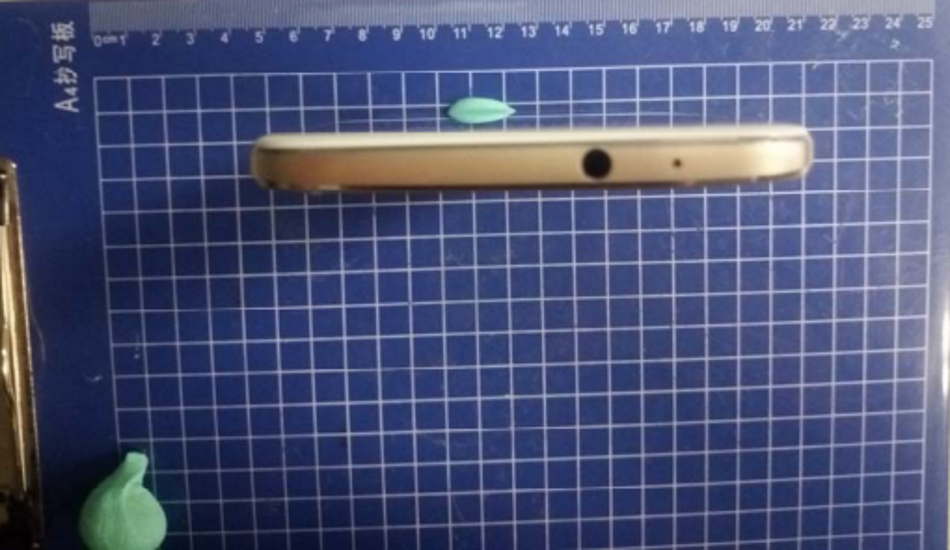 The images in the listing show that the phone will feature the glass panels on the front alongside Idol logo on the back. The photos further show that the device features a 3.5mm audio jack at the top, the power button and volume rocker on the right side, the SIM/ microSD card tray on the left side, a microUSB port at the bottom, and a fingerprint scanner and single camera with LED flash on the back of the device. Also, the pictures reveal a 2,710 mAh battery capacity.

The Alcatel Idol 5 earlier received WiFi certification from the WiFi Alliance (WFA) and was also spotted on GFXBench benchmarking website.

The WiFi listing revealed that the device will be powered by Android 7.0 operating system. As per the earlier GFXBench listing, the Alcatel Idol 5 has a 5.2-inch full HD display with 1920×1080 pixels resolution and a 5 finger gesture support. It is powered by a Qualcomm Snapdragon octa-core processor clocked at 2.0 GHz along with 3GB of and 32GB of internal storage out of which 22GB will be reserved for the users. Besides, it has Adreno 506 GPU and runs Android 7.1.1 Nougat operating system.

Alcatel Idol 5 has a 12-megapixel autofocus camera and a LED flash on its rear panel and an 8-megapixel camera is included for the front. The GFX listing shows that the device has connectivity features like Bluetooth, GPS, and WiFi. As per the listing, the device has an accelerometer, gyroscope, light sensor and proximity sensor as well.