Alcatel 5 gets FCC certification, to come with dual selfie cameras 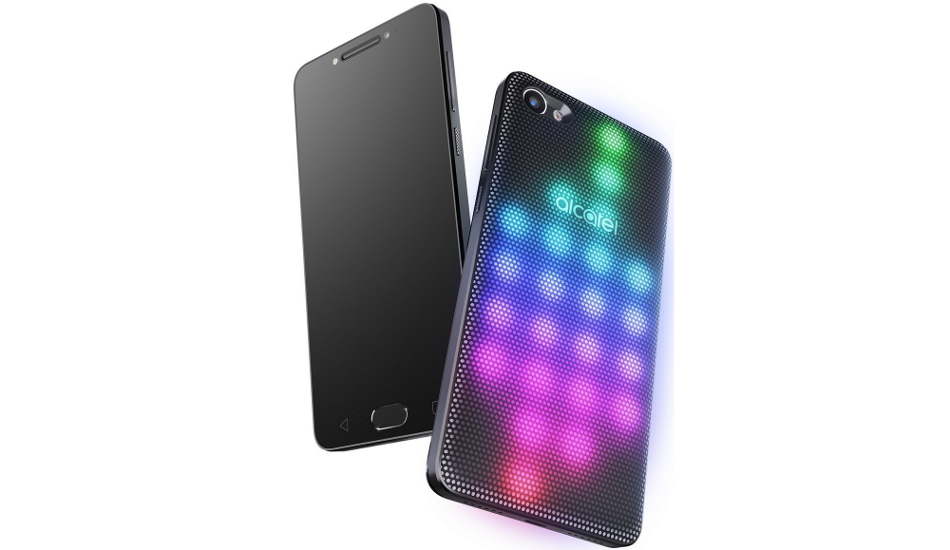 Seems like Alcatel is getting ready for the launch of its Alcatel 5 smartphone soon in the United States. As per the reports, the device has got the all necessary approval from Federal Communications Commission (FCC) that regulates interstate and international communications by radio, television, wire, satellite and cable in the US. The Alcatel 5 is expected to be launched this month at the Consumer Electronics Show in Las Vegas.

The FCC document carries a bunch of photos showing the smartphone from all possible angles as well as the user manual for the device.

On image shows the Alcatel 5 has a brushed metal back and a dual selfie camera setup with a front flashlight. There is a picture of the bottom of the phone which shows a USB-C port flanked on both sides by speaker grilles. Another picture reveals that the Alcatel 5 will come with a 3000mAh battery which will power its 5.7 inch with 18:9 display.The smartphone will be powered by MT6750 processor.

Another picture shows the front of the Alcatel A5. The phone is shown in two colour variants – black and white. The phone will have a hybrid dual SIM slot. The rear panel of the smartphone shows the presence of the single rear camera followed by a LED flash and a fingerprint scanner.

Recently, Alcatel 3C full specifications surfaced online and it speculated to debut as the cheapest smartphone with full-screen design and an aspect ratio of 18:9. The Alcatel 3C will feature a 6-inch IPS display with full HD+ 1440 x 720 pixel resolution and an aspect ratio of 18:9. It will be powered by a 1.3GHz quad-core MediaTek MT8321 processor. It will have 1GB RAM and 16GB internal memory, which can be further expanded to 128GB via microSD card. For the camera, it will feature an 8-megapixel rear camera and a 5-megapixel front camera. Both the cameras are equipped with LED flash.

The smartphone will also feature a fingerprint sensor at the back and will have 3000mAh battery. The battery is claimed to offer a talk time of up to 15 hours and a standby time of around 300 hours. The device will be running on Android Nougat operating system.