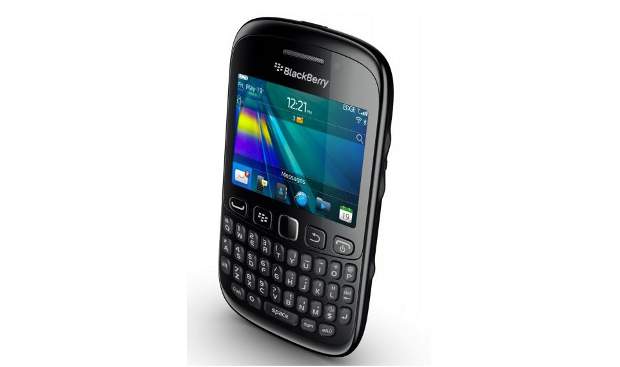 Research In Motion continues to shower the Indian consumers with amazing new offers with their affordable devices. Now with the purchase of new BlackBerry Curve 9220 or Curve 9320 smartphone, one can enjoy free BlackBerry Messenger service for a year. This offer is meant only for those who purchase BlackBerry Curve 9220 or Curve 9320 between November 9 and December 9, 2012. Only new subscriber to Airtel and Vodafone can make the best of this offer.

RIM’s new BlackBerry Curve 9320 and 9220 have been quite successful in the Indian market. Immensely popular amongst the younger generation, these smartphones are some of the best communication devices as they offer BlackBerry Messenger services by default. 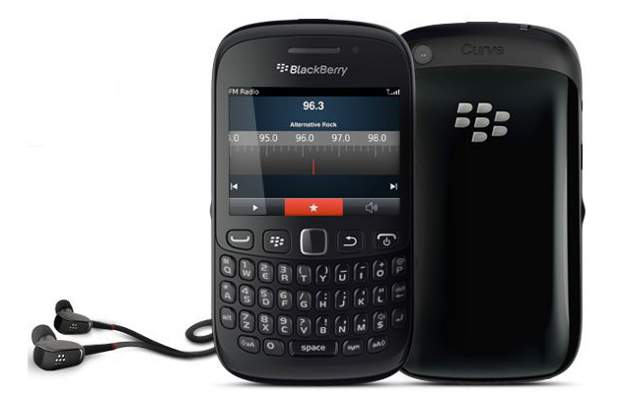 RIM India has announced a new bundle offer with Airtel and Vodafone for the benefit of many potential consumers. As per the new offer, any one purchasing the new BlackBerry Curve 9220 or Curve 9320 along with a new subscription from Airtel and Vodafone will get to enjoy the BlackBerry Messenger service for one year from the date of activation.

The Airtel subscribers will have to send a text message “BBMâ€ to 543210 for activating the free BlackBerry Messenger service. While Vodafone will automatically activate the BlackBerry services in 48 hours after the phone is started with SIM for the first time. This new offer is available only for the new Curve 9220 or Curve 9320 purchases between 9 November and 9 December, 2012.