Airtel users to get 500 MB FREE with Nokia X

Bharti Airtel is now offering 500 MB 3G / 2G data per month for three months for free to its prepaid users with the purchase of Nokia X.

Bharti Airtel has announced to offer 500 MB 3G/2G data for free to its prepaid subscribers on purchase of the Nokia X smartphone. 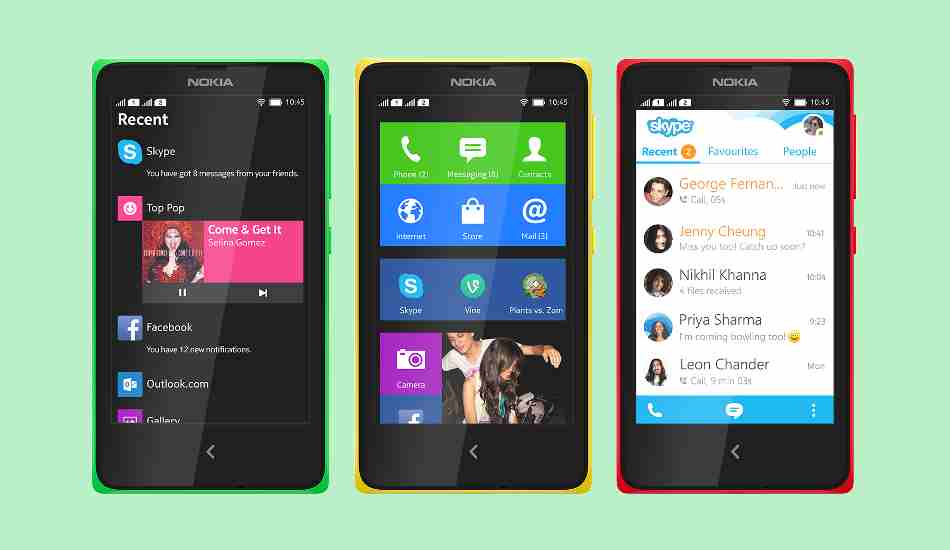 Apart from that, the Nokia X buyers can also avail 50 per cent discount on the Coloud POP WH-510 headphones by calling the call center at 011 – 45738580. However, this offer on headphones can be availed only between 10 March and 30 April this year.

Nokia X features a 4-inch IPS LCD touchscreen display with 480×800 pixel resolution. Nokia has powered this handset with a dual-core Qualcomm Snapdragon S4 mobile processor and 512 MB RAM. For graphics, the mobile chipset integrates the Adreno 203 GPU. This core hardware runs the new Nokia X software platform which is based on the Android 4.1.2 Jelly Bean operating system. Though the Nokia X runs a part of Android, it will not be able to run all Android apps and Google mobile services out of the box. For Nokia X, the smartphone will run Nokia Store with both paid and free apps. The user interface of the Nokia X Dual SIM is heavily inspired by Nokia Lumia platform.

Apart from that, the Nokia MixRadio service will be bundled on the handset through an app. By default, the Nokia X Dual SIM has 4 GB on-board storage and there is a memory slot that can accomodate up to 32 GB micro SD card. At the rear, Nokia has placed a 3.15 megapixel camera and can record SD quality video. There is no front facing camera. Nokia has also added accelerometer to be used with games and other apps along with Proximity sensor. Other features include Bluetooth 3.0 with A2DP and High Speed. The WiFi support promises faster mobile internet connectivity. Nokia has packed a removable 1500 mAh battery inside the Nokia X Dual SIM to promise about 10 hours of run time.