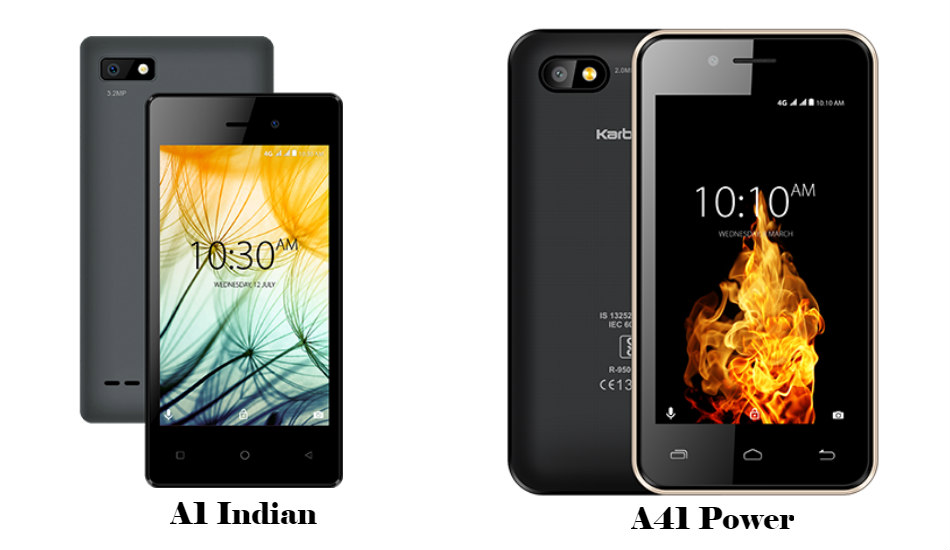 Bharti Airtel has today announced two new smartphones, the A1 Indian and A41 Power, in partnership with Karbonn Mobiles as a part of its ‘Mera Phela Smartphone’ initiative. The A1 Indian comes with an effective price tag of Rs 1,799, while the A41 Power is effectively priced at Rs 1849, against the original price of Rs 4390 and Rs 4290 respectively.

Customers can buy the device from Amazon India and Airtel authorized stores. Previously launched A40 Indian is available on Amazon starting from today, while newly-launched A1 Indian and A41 Power will be available starting next week. 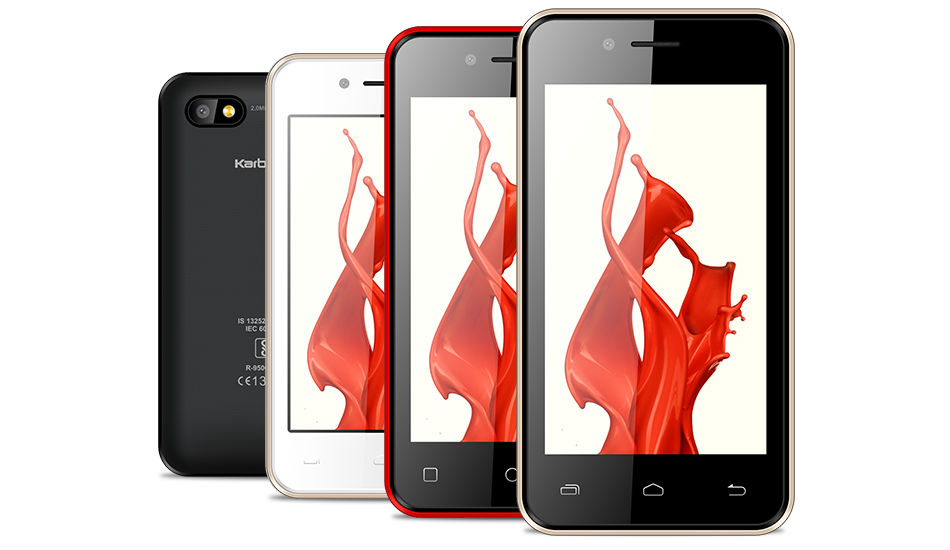 In case, one does not wish to opt for Rs 169 bundled plan, he/she has the flexibility of doing recharges of any denomination, however, in order to claim cash refund benefits, one has to do a recharge worth Rs 3000 for the first 18 months to claim first refund installment of Rs 500 and another Rs 3000 over the next 18 months to claim the Rs 1000 refund amount. Further, the refund amount will be transferred to Airtel Payments Bank.

Karbonn A1 Indian and A1 Power specifications

To give you a brief about specifications, both the smartphones sport a 4-inch WVGA display with a screen resolution of 480 x 800 pixels. Both of them are backed by a 1GB of RAM and 8GB of internal storage, which can be further expanded up to 32GB via micro SD card slot. Both the devices run on Android 7.0 Nougat offer full access to all apps on Google Play Store, including YouTube, Facebook, and WhatsApp. In addition, both smartphones come preloaded with MyAirtel App, Airtel TV, and Wynk Music as well.

The A1 Indian is powered by a 1.1GHz quad-core processor and it features a 3.2-megapixel rear camera with LED flash. For the front, there is a 2-megapixel front-facing camera. The smartphone is backed by a 1500mAh battery, which has a standby time of 240 hours and a talk time of up to 4.2 hours.

Coming to the A41 Power, the device is powered by a 1.3GHz quad-core processor. The phone features a 2-megapixel rear camera and a 0.3-megapixel front-facing camera. The smartphone is backed by a 2300mAh battery, which the company claims can deliver up to 300 hours of standby time and up to 8 hours of talk time.