Bharti Airtel has announced its partnership with Itel Mobile to offer cashback on newly-launched Itel A40G and A41 smartphones at an effective price of Rs 3,099 and Rs 3,499 respectively. The partnership is a part of Airtel’s ‘Mela Phela Smartphone’ initiative. In the past, Airtel has tied with different brands like Karbonn, Intex, Celkon and Samsung among others to offer cashback on select smartphones. 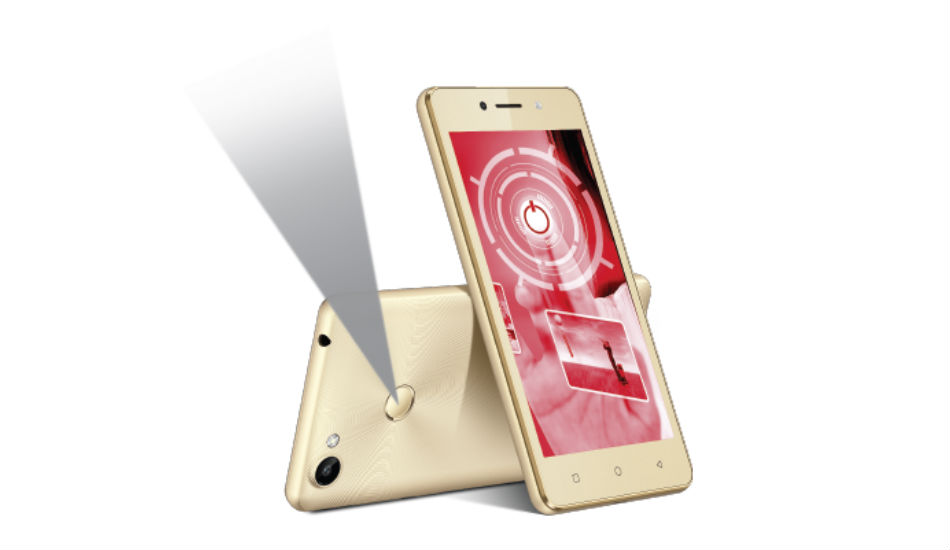 In case, one does not wish to opt for Rs 169 bundled plan, he/she has the flexibility of doing recharges of any denomination, however, in order to claim cash refund benefits, one has to do a recharge worth Rs 3000 for the first 18 months to claim first refund installment of Rs 500 and another Rs 3000 over the next 18 months to claim the Rs 1000 refund amount. Further, the refund amount will be transferred to Airtel Payments Bank.

Coming to the specifications, the itel A40 4G and A41 feature 5.0-inch FWVGA display with a screen resolution of 480 x 854 pixels and 196ppi pixel density. The phones are powered by a 1.3GHz quad-core processor along with Mali-400 MP2 GPU. The devices are backed by a 1GB of RAM and 8GB of internal storage, which can be further expanded up to 32GB via micro SD card slot.

On the camera front, both of them feature a 5-megapixel rear camera with LED flash and a 2-megapixel front-facing camera with LED flash. The phones run on Android 7.0 Nougat and are backed by a 2400mAh removable battery, which the company claims to deliver 11 hours of talk time on the 4G network. On the connectivity front, the devices support 4G LTE, WiFi, Bluetooth 4.0, GPS, OTG, dual-SIM and micro USB port. Both of them measures 146x73.6x9.3mm. Itel A40 is available in Black, Rose Gold and Dark Blue colour options, while A41 comes in Calx, Champagne and Rose Gold colour variants.