Windows Phone Tango based Lumia 610 will come with an 800 MHz processor and 256 MB RAM.

Finnish mobile and smartphone manufacturer Nokia today launched the cheapest Windows Phone based Lumia 610 smartphone for Rs 12,999 and consumers who buy this phone will get 2 GB of data free from Airtel and Idea Cellular for four months.

Vipul Mehrotra, director and head of smart devices, Nokia India said, “On an average people using Lumia smartphones consume around 700MB of data and to address this need we have partnered with Airtel and Idea to offer 2 GB of data free for four months to all Lumia 610 smartphone users.” 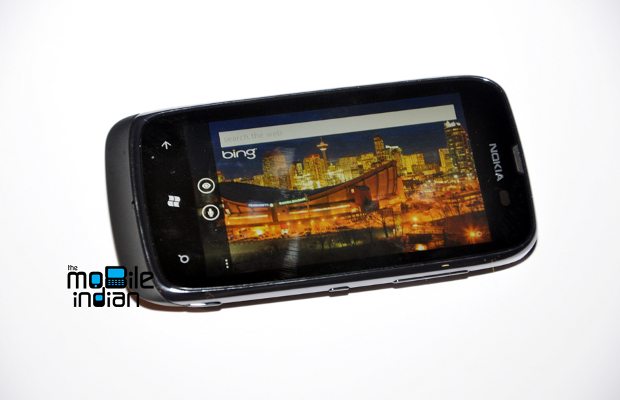 Windows Phone Tango based Lumia 610 will come with an 800 MHz processor, 256 MB RAM and 8 GB of onboard memory. Along with that the device will also feature a 5 megapixel camera.

Besides, the Lumia 610 comes preloaded with Nokia apps like Nokia Music, Nokia Maps, Nokia Drive, and will be available in four colours – White, Black, Magenta and Cyan.