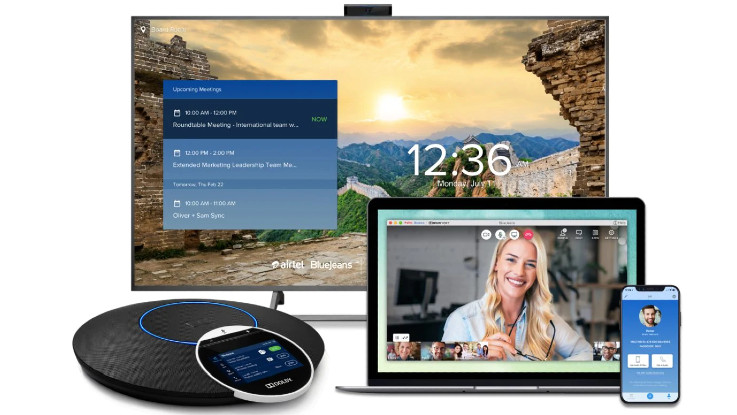 The company has introduced the Airtel Bluejeans video calling app, which is said to compete with JioMeet, Zoom, Google Meet and Microsoft Teams.

Bharti Airtel has today announced the launch of its latest video-calling platform in India. The company has introduced the Airtel Bluejeans video calling app, which is said to compete with JioMeet, Zoom, Google Meet and Microsoft Teams.

The company has revealed that the video-calling app will be available for a free trial. Customers need to register on the Airtel website by submitting key details and the trial will be activated in 24 hours. The latest video-conferencing solution is set to offer enterprise-grade security. It comes with features like real-time meetings analytics and live meeting controls. The platform also comes with Airtel Audio Bridge integration that will help for in-line calls for domestic and international on a pay-per-use model. The same feature is also present in Zoom premium subscription.

The company has revealed that the video-calling app comes with AES-256 GCM encryption to deliver improved security and faster performance. It also comes with two-step authentication and it also features Waiting Room, which is also present in other video-conferencing apps. The Airtel Bluejeans also offers screen share controls along with Dolby Voice and HD video support. It also comes with integrated workflows through which it seamlessly works with Microsoft Teams, Workplace by Facebook, Office 365, Google Calendar, Slack, Splunk, Trello and many more applications.

The company says that “Airtel BlueJeans services are hosted in India and as a result, all critical user data remains localised and within the country.” The company will also provide 24×7 localised support for any issues related to the new product.