On Wednesday Twitter increased the direct message limit to 10,000 characters from the existing 140 across different platforms.

Twitter has increased the character limit of Direct Messages to 10,000, up from the existing 140 limit. The facility will be available in all platforms including Android, iOS apps, twitter.com, TweetDeck and Twitter for Mac. 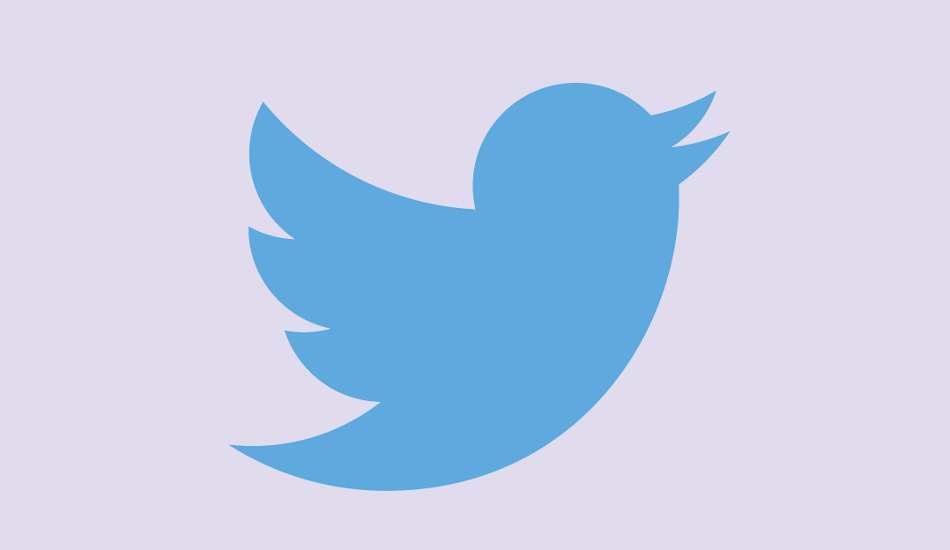 Sachin Agarwal, product manager, Twitter stated in a Bogpost, “If you’ve checked your Direct Messages today, you may have noticed that something’s missing: the limitation of 140 characters. You can now chat on (and on) in a single Direct Message, and likely still have some characters left over and today’s change is another big step towards making the private side of Twitter even more powerful and fun.”

Now in direct messages one have private long discussions on Twitter without keeping in mind the word limit. The reason behind it is to take on competitors such as Facebook and Whatsapp that allows users to write long messages without word limit stimga. However as of now there are no plans to remove the limit for public tweets, so these tweets will continue to be restricted to 140 characters. To make advantage of this development one have to download the latest Twitter app or upgrade the existing app.