The Adcom thunder offers a big 5.3 inch display along with a dual core processor and 8 megapixel camera

PC peripheral maker, Adcom which had already announced a number of Android based tablets for the Indian market has also announced the launch of its first Android powered smartphone, called as the Adcom Thunder 530. 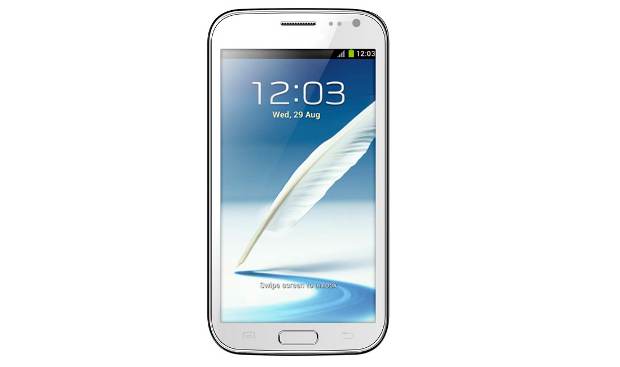 The Adcom thunder is based on Android 4.1 Jelly Bean operating system and has a big 5.3 inch display. The Adcom thunder 530 runs on a 1.2 GHz dual core processor along with 512 MB RAM. The device has 4 GB of internal storage along with a memory card slot for up to an additional 32 GB. For imagery the Adcom Thunder 530 relies on an 8 megapixel rear camera and a 2 megapixel front facing camera.

The Adcom thunder 530 comes with dual SIM connectivity along with 3G connectivity. For added security the phone also features the face unlock feature along with several other security features available on android.

The company is offering a handful of freebies along with the device as well that include an additional battery, scratch guard as well as a flip cover too.

The device is available through Snapdeal for Rs 9,990 and users will also get a complementary laptop backpack with the device upon purchase.