Acer had announced the Liquid C1 at the end of January. Intel, earlier, worked closely with Lava International to launch the Xolo X900 smartphone in India, and the chip maker should be doing the same with Acer. 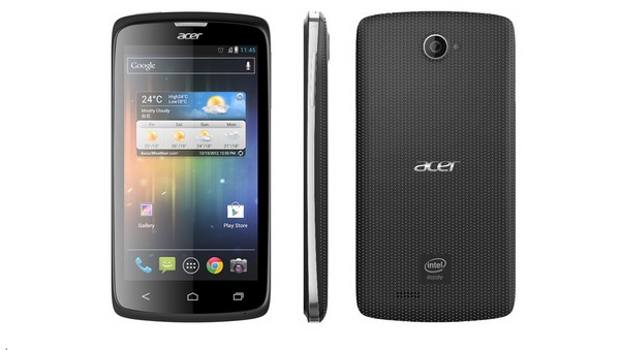 The Acer Liquid C1 smartphone features a 4.3 inch touchscreen display and houses an Atom Z2420 mobile processor codenamed as Lexington. At the back, the phone has an 8 megapixel camera boasting an improved burst mode.

Acer has packed a 2200 mAh battery in this device to offer it 9 hours of continuous talk time. Intel and Acer have not revealed the price of this device. For India, if this smartphone is priced as much as the Intel Xolo X900 last year (Rs 21,900) it will certainly attract more consumers.