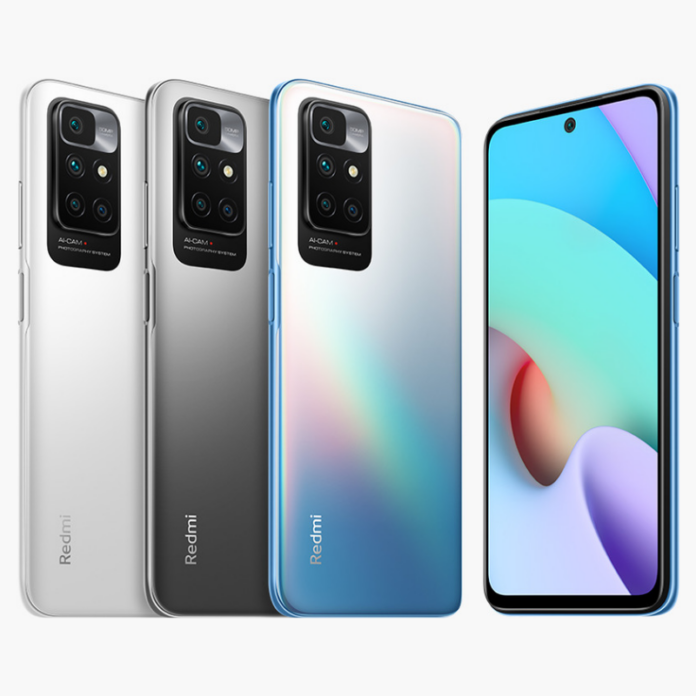 Xiaomi is prepping to launch a new Redmi phone soon. Some key details of the upcoming Redmi smartphone have leaked online.

According to a new leak from tipster Digital Chat Station, the upcoming Redmi phone comes with the model number SM8250. It is tipped to be launched very soon and will be a Snapdragon 870-powered device.

Further, the tipster has revealed that the phone will sport a 6.7-inch full HD+ OLED display. It will come with a 2400 x 1080 pixel resolution and 120Hz refresh rate support. In addition, it will be equipped with a 50-megapixel primary camera on the rear. Other camera sensors are not revealed in the leak.

The company launched Redmi K40 with a Snapdragon 870 SoC earlier this year. As of now, the name of the phone is not known. It could likely be a new variant in the K40 series. Or it could be altogether a new phone in the upcoming K50 series.

It is powered by a MediaTek Helio G88 processor and Mali G52 GPU. The processor will be coupled with up to 6GB RAM and 128GB internal storage. There is also be a microSD card slot for more storage in the phone.

The device comes with a 6000mAh battery with support for 18W fast charging. There is also 9W reverse wired charging. It runs on MIUI 12.5 based on Android 11 OS.