According to TRAI report, the teledensity has increased in rural areas but is decreasing in urban areas

A whooping 87 per cent of data users in India access internet through mobile phones and tablets, according to a report of the Telecom Regulatory Authority of India (TRAI).

As per the report, there are 164.81 million users in India who have internet access. Out of that 143.20 million subscribers access internet through wireless phones, i.e. mobile phones and tablets.

TRAI data also reports negative growth in the Indian telecom sector. According to data released by TRAI today, the number of telephone subscribers in India increased from 895.51 million at the end of December 2012 to 898.02 million at the end of March this year, registering a growth of 0.28 per cent over the previous quarter Dec-12. This reflects year-on-year (Y-O-Y) negative growth of 5.61 per cent over the same quarter of last year. 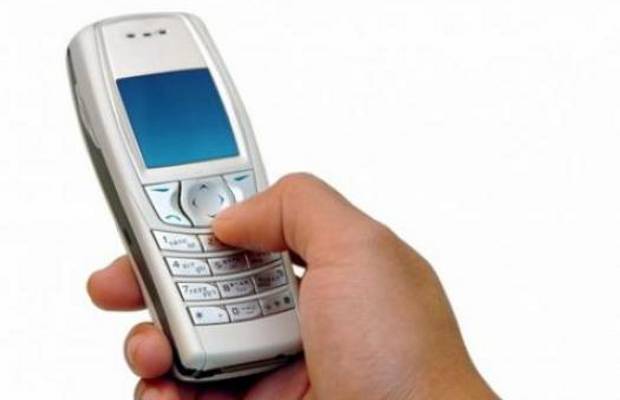 However, in a respite to the telecom service provider, the Monthly Average Revenue Per User (ARPU) for GSM service has been increased by 6.99 per cent, from 98 in December 2012 to 105 in March this year, with YoY increase of 7.84 per cent.

However, though the ARPU for prepaid has increased by 6.62 per cent

953 to 946). The rise in ARPU was quite obvious, in August last year, The Mobile Indian had reported the same as well.